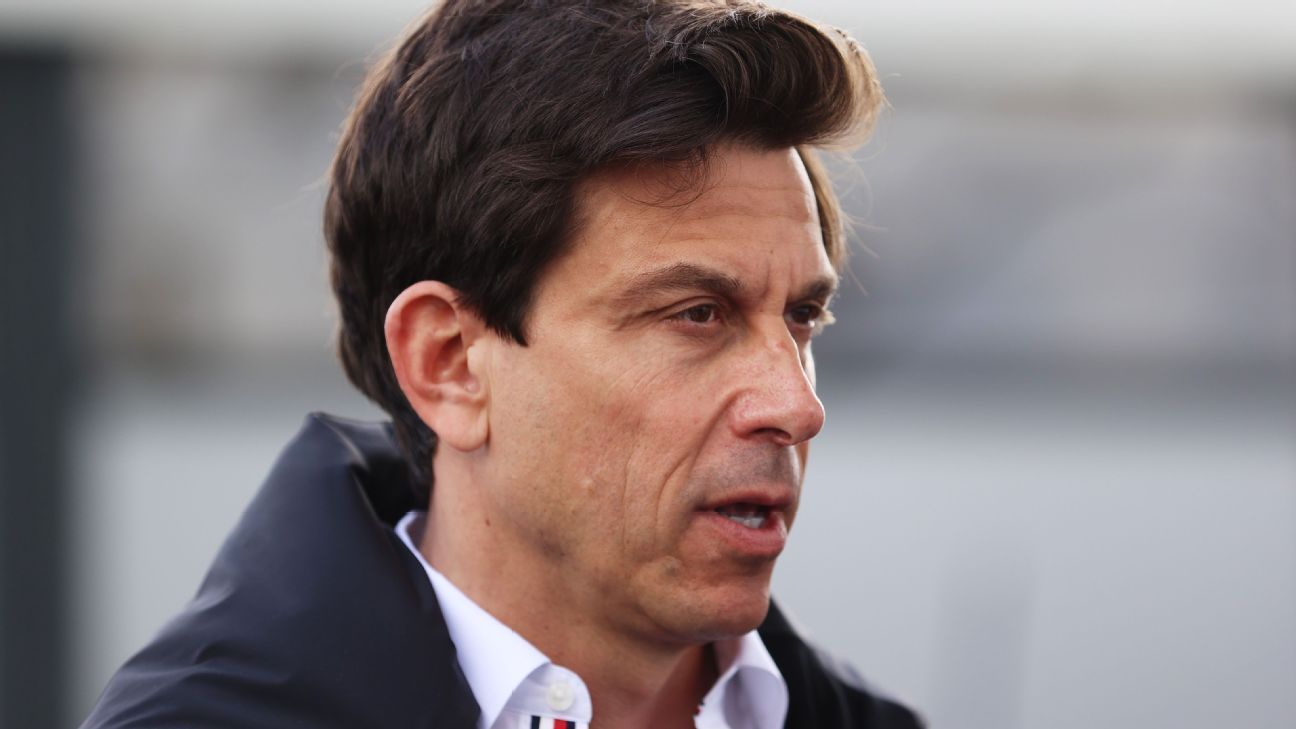 Mercedes boss Toto Wolff has accused former Formula One race director Michael Masi of being disrespectful to drivers, bad at taking criticism and a liability to the sport.

Mercedes blames Masi for costing Lewis Hamilton the championship at last year’s Abu Dhabi Grand Prix after he incorrectly implemented the safety car restart procedure at the end of the race.

Masi was removed from his role as race director in the aftermath and the role has been completely revised by motor racing’s governing body, the FIA, for this season.

An FIA report into the Abu Dhabi race was critical of Masi’s decision-making, although it insisted the Australian acted in good faith throughout.

Wolff compared how good he feels Hamilton is at taking constructive criticism to how Masi seemed to ignore it, even when it came from a good place, and recalled a meeting he had with the former race director before the controversial Abu Dhabi event.

“It is quite interesting because I had lunch with him on the Wednesday before the race, and I said to him that ‘I really want to tell you, without patronising you, that you need to take criticism on board and develop from there. Lewis [Hamilton] does it every day, but you are a guy who always seems to know better’,” Wolff told the Press Association news agency.

“It wasn’t about influencing him but really giving my honest feedback that he shouldn’t block outside opinion as simply being wrong.

“You hear from the drivers and how the drivers’ briefings were conducted [by Masi] and some of the guys said it was almost disrespectful how he treated some of them.

“He was just immune to any feedback and even today he has not properly reflected that he did something wrong.

One of the findings of the FIA’s Abu Dhabi GP investigation was that Masi had too much to deal with, so the two new race directors are assisted by Herbie Blash, the long time deputy to Masi’s popular predecessor, Charlie Whiting, who died suddenly on the eve of the 2019 season.