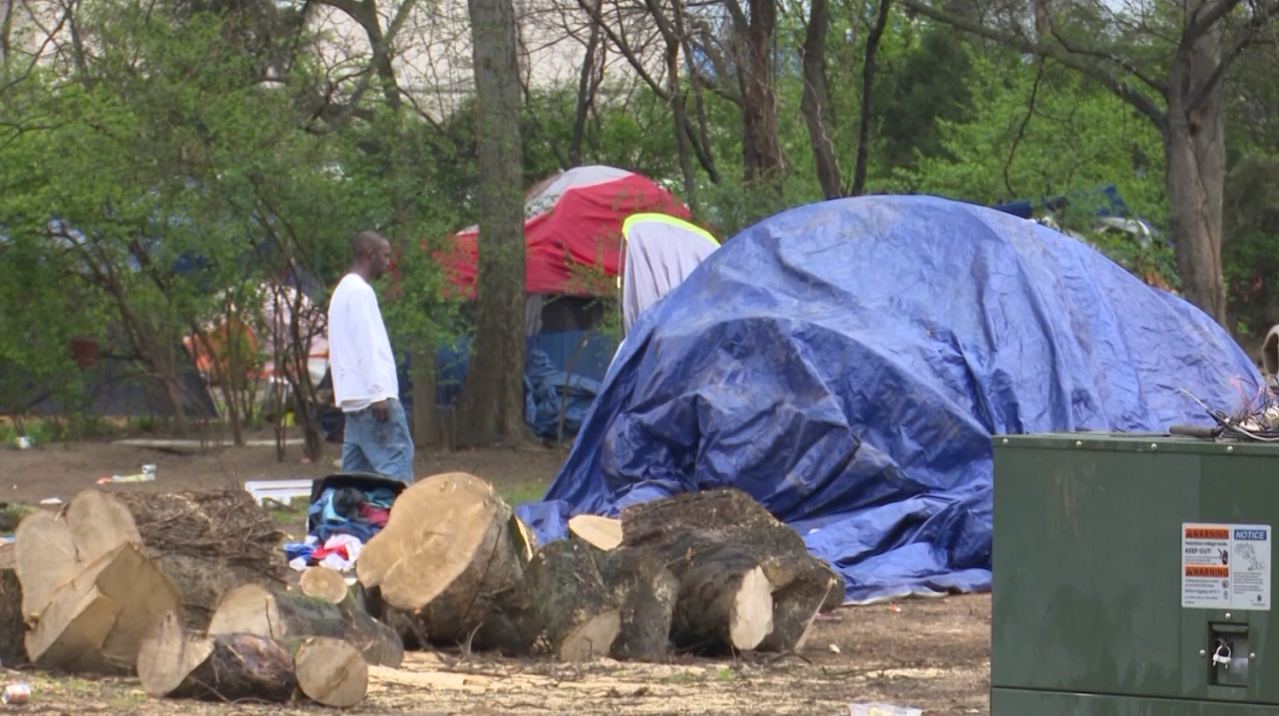 HUNTSVILLE, Ala. (WHNT) – The city of Huntsville is growing and with that comes the growth of the homeless population. But officials say the number of people living on the street has nearly doubled in the past year.

The struggle to maintain employment and decreased access to mental health services for those with pre-existing conditions has compounded the issue.

Getting people off of the street is the first big step but getting them help to recover is the other important piece. Folks living on the street in the city of Huntsville face a lot of struggles and mental health is one of the biggest, RJ White of WellStone of Huntsville told News 19.

White added that living on the street instead of facing the pressures of maintaining a lifestyle has increased the homeless population during the pandemic.

“We can only do as much as you will allow us to help you with and so that’s our goal is to try to bridge that gap and get past those past experiences and knock down those barriers in order to help as many people as we can,” he said.

But that has been easier said than done. Psychotherapist Dominique Dillard of Speak Life Counseling has worked with the homeless population in Huntsville and says a lot of them have been resistant to going to get a job because they understand the pressure and the stress that comes with that. Unable to cope, they would prefer to be on the streets rather than seek the help that they need.

“I wouldn’t say that it’s a deliberate choice but sometimes it can seem like the less combative, easier way to live life for some people. They go off the grid, stay to themselves while there are a lot of people who don’t understand why,” said Dillard.

Dillard says that the homeless population has increased because, although the services are there, most have chosen not to seek the help

“I have personally met individuals where I presented resources and the told me no thanks, this is what I prefer to do or I am comfortable here. They don’t have responsibilities like work stress or the day-to-day work of paying bills and all of the other things to deal with.”

According to the North Alliance to End Homelessness, more than 460 people on a given night are homeless in Huntsville and North Alabama.