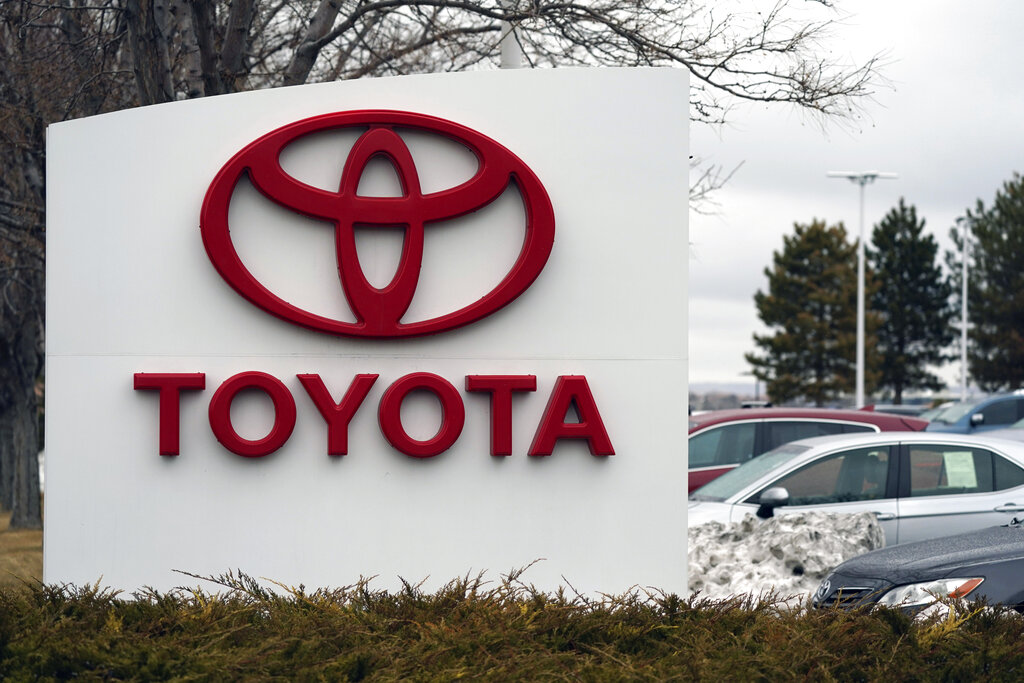 HUNTSVILLE, Ala. – On Friday, Mazda Toyota announced that due to supply chain challenges they may face shortages at their manufacturing plants throughout North America.

Since the start of the pandemic, the automotive industry and automakers have struggled to get the parts that are needed to produce new lines of vehicles.

Mazda Toyota already expects to miss its production target for the first part of the fiscal year thanks in part to supply chain issues – holding a job fair in Huntsville may signal that the recent shortages have had a real impact on production.

Supply chain issues have hit the entire auto industry since the pandemic began. Shortages of parts such as computer chips, that allow full performance of the new vehicles, were on backorder throughout the year 2020 while nearly halting the manufacture of a new line of vehicles at Toyota.

“This crisis has really forced automakers to kind of rethink both in the short term and the long term how they manage their chips and their supply chain,” said Chris Miller of Automotive and Finance.

Plants in Canada and major plants in Kentucky, West Virginia and Huntsville have been impacted by COVID-19. However, for several days protesters at the Ambassador Bridge in Canada blocked the bridge, which has been described as the largest crossing for commerce in North America.

In the meantime, Mazda Toyota in Huntsville will hold a job fair that they hope will fill what they said are over 2,000 openings in manufacturing, service and parts.

They said the new issues to the supply chain are not expected to disrupt the plan to bring in new talent to complete its line of new vehicles.

“We’re building all brand-new companies and a brand-new team of people. So, we need a lot of people to do that. it’s fantastic just at Mazda Toyota alone that we have 4,000 jobs that we are hiring at our company so between the 15 partner companies there are amazing opportunities,” said Melissa Elliott, Workforce Planning Manager for Mazda Toyota.

Mazda Toyota added that they expect disruptions for supplies throughout the weekend and will adjust as needed but they do not anticipate those issues to have an impact on hiring at this time.