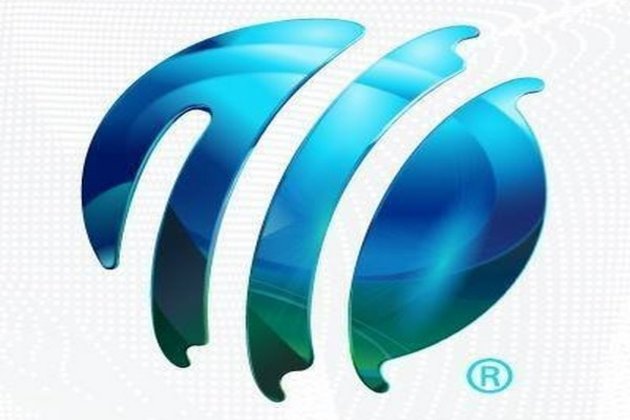 Mount Maunganui [New Zealand], February 22 (ANI): International Cricket Council (ICC) on Tuesday announced the match officials for the league stages of the upcoming Women’s Cricket World Cup 2022, which is to be played across six venues in New Zealand from March 4 to April 3.

“The International Cricket Council’s commitment to support women officials reflects in the appointments with several making their ICC Women’s Cricket World Cup debuts starting with the tournament opener between the West Indies and hosts New Zealand at the Bay Oval in Tauranga,” stated in an official ICC release.

Former South Africa player Shandre Fritz, who featured in 2005, 2009 and 2013 World Cups, will be the Match Referee in a Women’s World Cup match for the first time in the opener, as will her compatriot Lauren Agenbag, the first woman from her country to umpire a T20I International.

Sharfuddoula Ibne Shahid (on-field), Alex Wharf (third umpire) and Sue Redfern (fourth umpire) will be the other officials for the match.

Apart from Agenbeg, Fritz and Redfern, the other women officiating in the tournament are Match Referee GS Lakshmi and Umpires Kim Cotton, Claire Polosak, Eloise Sheridan and Jacqueline Williams.

“But while we have been continuously increasing the number of women officials, there have been no concessions and all of them deserve to be there. The appointments are based on merit, and they have made it to the top level because of their skill and perseverance,” she added.