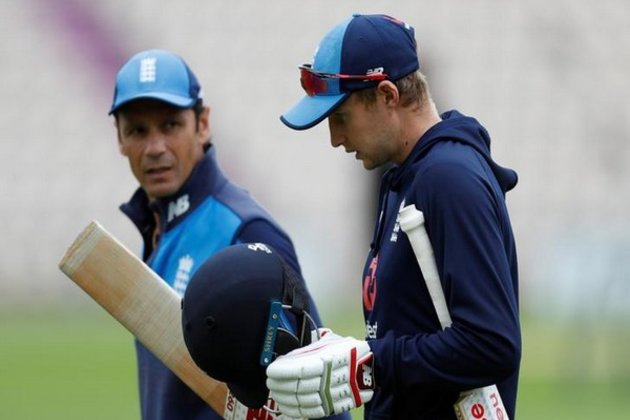 London [UK], February 16 (ANI): Middlesex Cricket on Tuesday announced that former England cricketer Mark Ramprakash, who has been working with the Club as a consultant batting coach, will continue to work with the players through to the end of 2022 season.

Ramprakash scored over 15,000 First-Class runs for Middlesex before leaving in 2000 with a first-class batting average of 50.48.

Speaking of the impact that Ramprakash has had on the Middlesex playing group over the winter, and on him extended his position at the Club, head of men’s performance cricket, Alan Coleman, said,” Since Ramps joined us at the start of our winter training programme, the impact he’s had has been incredible. He has brought an energy to our sessions that not only engages the players but constantly challenges them to improve.

“I share Ramps’ view that you don’t want to waste a single session and that getting in the nets isn’t simply about hitting balls. He raises the intensity, puts the players under pressure in scenario-based sessions, where every ball counts and every shot matters,” he further said.

“I’m thrilled that he has committed himself to the group for the rest of this season, and I can’t wait to see what we can collectively achieve with him as an important part of the coaching unit,” Coleman added.

Ramprakash amassed an incredible 46 First-Class centuries and 73 half-centuries for the Club in 211 appearances, with nineteen centuries hit at the Home of Cricket. (ANI)