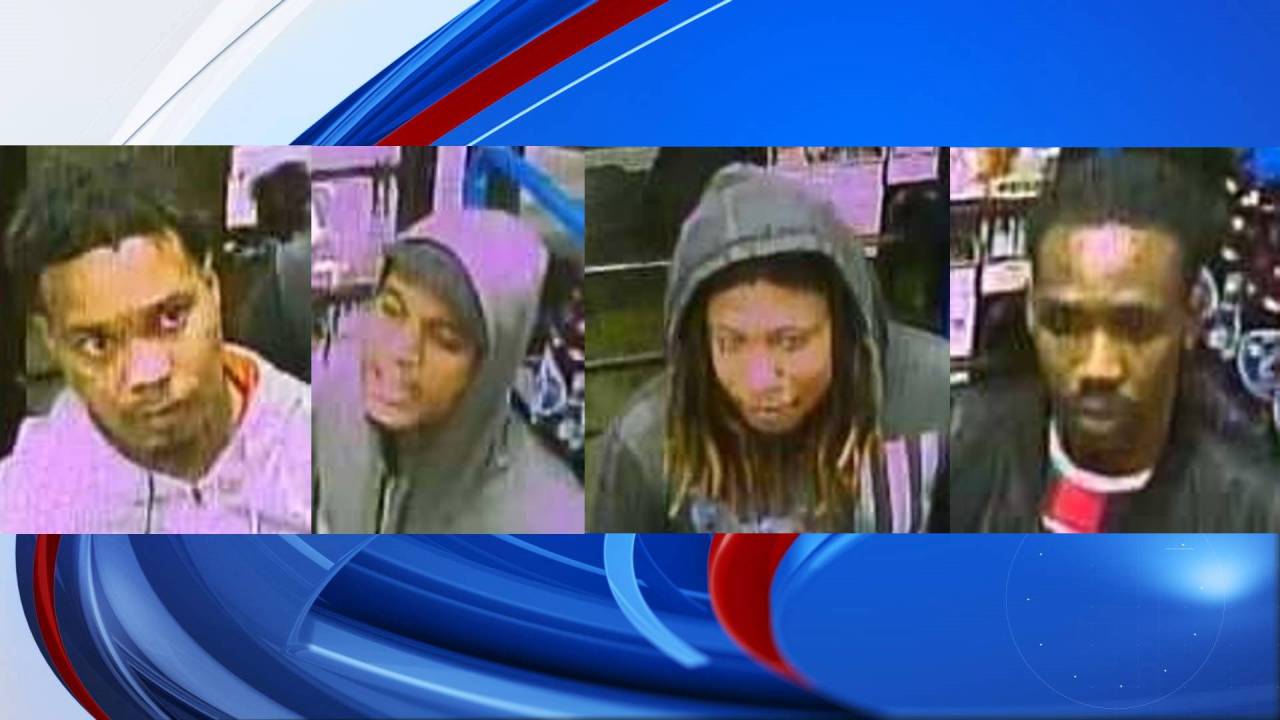 MEMPHIS, Tenn. (WREG)– A man’s death was ruled a homicide after he died from an illness related to a 2020 shooting, and police need your help identifying the suspects.

Police say the shooting happened on April 12, 2020, around 12:20 a.m. at the BP Gas Station on New Horn Lake Road. Before the shooting, the victim argued with a man inside the gas station.


Falkville woman charged with homicide after alleged drug use during pregnancy

Investigators say the suspect left in a white Jeep Patriot with several others inside and fired multiple gunshots.

The victim suffered from a critical gunshot wound in the upper torso and was transported to Regional One.

Police say the victim was readmitted to the hospital in January 2022 for an illness related to the shooting. He died on February 16.

The West TN Forensic Center ruled his death a homicide on June 2 due to the injuries he received during the shooting.