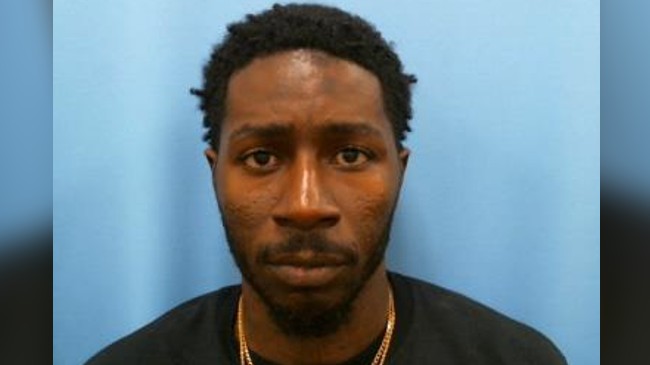 27-year-old Javorose Monquis Yarbrough was charged with attempted murder back in 2015. He was arrested on April 25 in Franklin County and charged with possession of a controlled substance, obstruction of justice by giving false identification and attempting to flee from deputies.

According to Franklin County District Attorney Joey Rushing, Yarbrough was indicted for one count of attempted murder on November 17, 2015. After posting the bond, Yarbrough failed to appear in court for a pre-trial conference on July 27, 2016.

“An alias warrant [was] issued for his arrest and [caused] a delay in bringing this matter to trial,” Rushing said.

On May 1, 2018, Yarbrough was arrested and charged with new offenses, including using a false identity to obstruct justice. While awaiting trial, he was transported from the Franklin County Jail in November 2018 to address the pending felony charges in Lamar and Pickens Counties in Alabama.

“Our office filed motions to set the attempted murder case for trial in 2019,” Rushing said, “But we were unable to secure the transport of the defendants, which ultimately resulted in another warrant for failure to appear being issued for Yarbrough on September 3, 2019. Yarbrough was arrested on this warrant in Franklin County earlier this week and our office plans to request that the court set one or both of his presently pending Franklin County felony charges for jury trial in June.”

Following his arrest for failure to appear earlier this week, Rushing says his office found that Yarbrough, under the name “Javorse Yarbough,” had been sentenced to serve 15 years on a Pickens County burglary charge in April 2021, and had possibly been released from the Mississippi Department of Corrections in February 2022, prior to serving the rest of that sentence with Alabama.

“We contacted the Pickens County District Attorney’s office as well as the Alabama Department of Corrections to alert them of this possibility,” added Rushing. “It is our understanding that Yarbrough is now in the process of being transported from the Franklin County Jail to a DOC facility.”

Investigators have also identified Yarbrough as a person of interest, Rushing says, in connection to a recent armed robbery in Phil Campbell.

“Our expectation is that there may be an announcement in that case in the near future,” said Rushing.

Yarbrough is currently in the custody of the Franklin County Sheriff’s Office without bond.