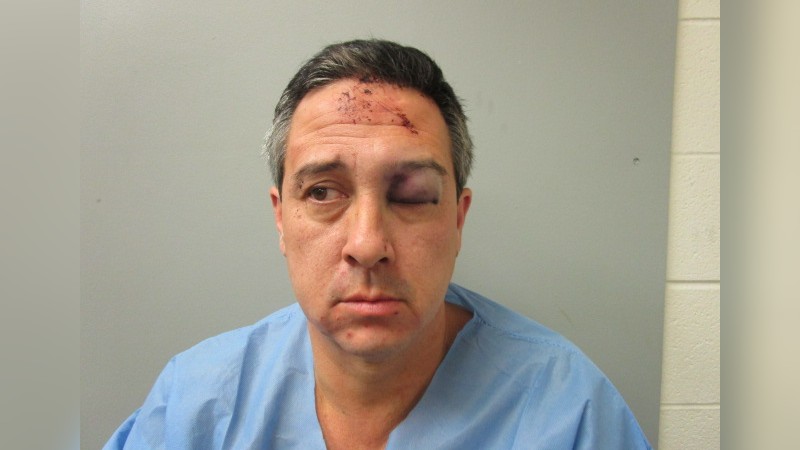 HUNTSVILLE, Ala. (WHNT) — A man charged with manslaughter was found guilty on Thursday after being accused of driving into a Huntsville home and killing a woman in 2018.

According to court documents, 53-year-old Antony Wu was found guilty on the count of manslaughter, but his charged for second degree assault was dismissed.

As previously reported, police told News 19 the incident happened at a home near the corner of Riverchase Road and Chaney Thompson Road in November of 2018. According to officials, Wu ran his truck off the road before colliding with Joy Vaughn’s house.

Vaughn was asleep inside the home when she was killed. She was later declared dead at Huntsville Hospital.

Police say they believe drugs and alcohol were involved, and a mistrial was declared after Wu’s defense attorneys say they weren’t given a toxicology report.