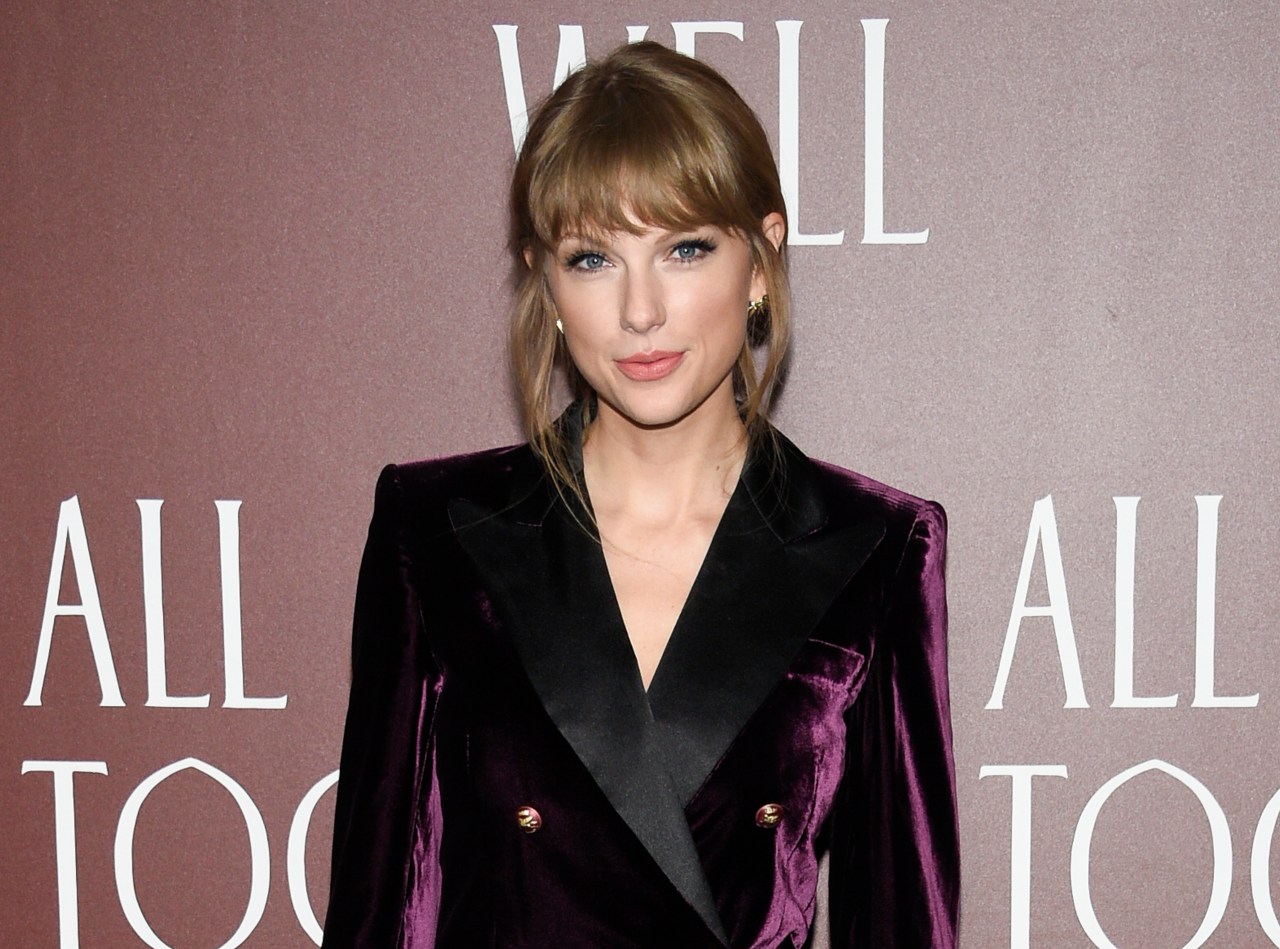 Police say the suspect, who was arrested Friday, entered one of the residential buildings, located in the city’s Tribeca neighborhood, on March 26. He walked “through an unlocked door and remained unlawfully” before fleeing on foot when security told him to leave, investigators said.

On June 12, the same man entered another residential building linked to Swift, located on the same street, and “made threats through the intercom toward a 32 year-old female,” according to a spokesperson for the Office of the Deputy Commissioner, Public Information.

Swift, 32, has had prior issues with alleged stalkers. In 2018, police said a man broke into her Tribeca townhouse and took a nap. That same year, a Colorado man was arrested outside a Beverly Hills home owned by Swift with a knife, a rope and ammunition.