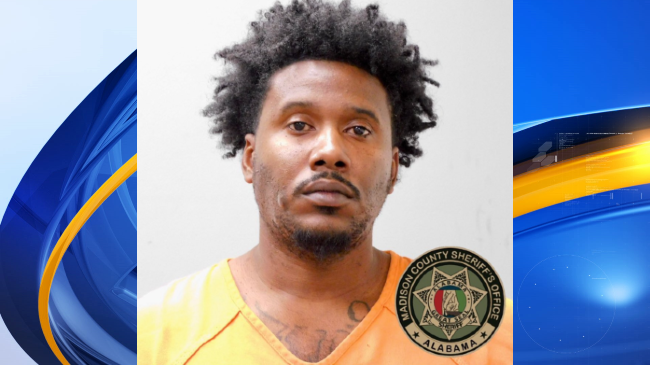 MADISON COUNTY, Ala. (WHNT) – A man has been charged with trafficking cocaine and fentanyl after an investigation involving the Madison County Sheriff’s Office and Georgia authorities.

The sheriff’s office confirmed their Street Crimes Unit received information from Georgia last week about a man on his way to the area with a large amount of fentanyl.

SCU and MCSO narcotics investigators set up watch along suspect Vander Mingledolph’s route of travel. Agents located Mingledolph, 36, and searched his vehicle after a traffic stop.

Authorities found around 5 ounces of cocaine and 4 ounces of fentanyl.

Mingledolph is charged with two counts of drug trafficking and was booked into the Madison County Jail on a $500,500 bond.