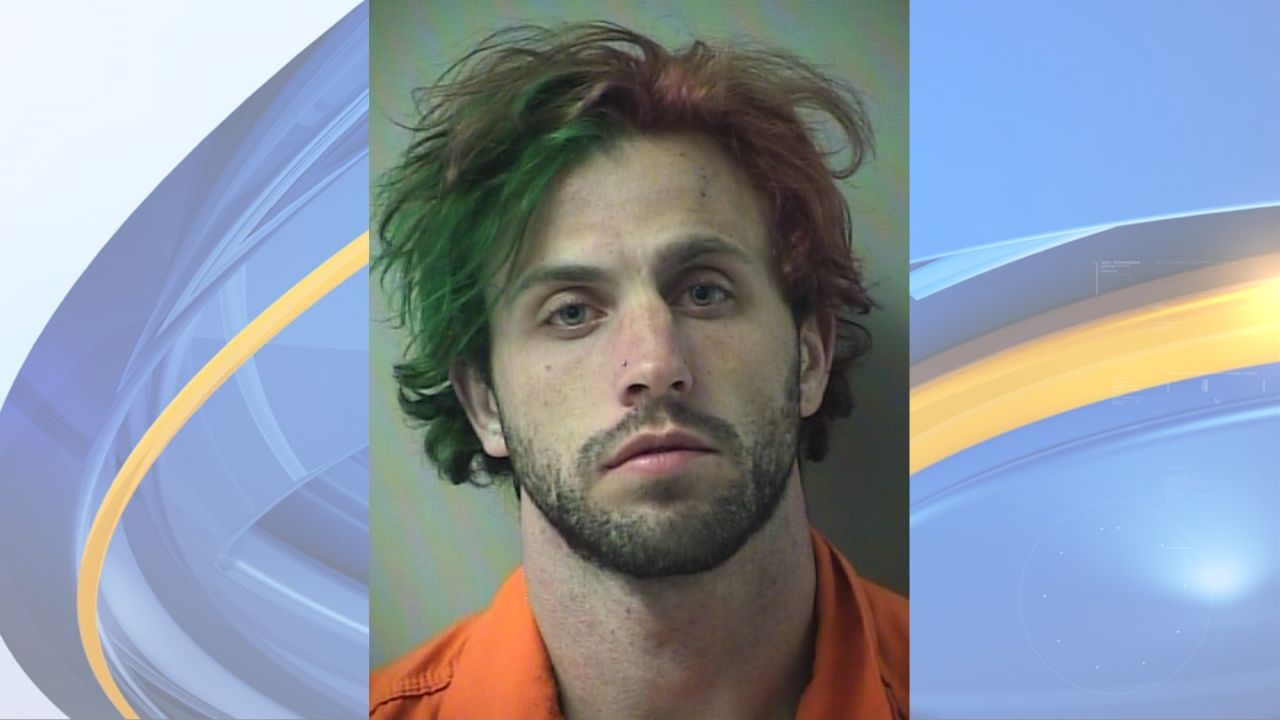 FORT WALTON BEACH, Fla. (WKRG) — A Niceville man is charged with kidnapping a 6-year-old boy from his Fort Walton Beach home on April 11.

Police responded to a burglary in process. When officers arrived, they learned Sutton had kicked a back door in and took the young boy from his bedroom.

Police say Sutton ran from the scene with the child in hand.

Officers located Sutton and the boy 15 minutes later near the Uptown Station shopping center off Eglin Parkway. Less than a mile from the home.

The boy was unharmed and police took the child back to his mother.

The homeowners said they do know Sutton but he has no relation to the child.

Sutton is charged with burglary to an occupied dwelling, resisting without violence, and kidnapping.

The 29-year-old has a history in the Okaloosa County Jail Log facing DUI and theft charges.


One adult, one minor died in crash on Bob Wade Lane

Read the full release from FWBPD:

FORT WALTON BEACH, Fla. – On April 11, 2022, at approximately 4:56am, officers responded to a report of a burglary in progress on Graham Ct NE. Prior to officers arriving, the male suspect known to the residents, later identified as 29-year-old Brock Sutton from Niceville, FL, kicked in the back door to the residence, grabbed a 6-year-old child from his bedroom and fled on foot. Within 15 minutes Fort Walton Beach Police Officers located Sutton and the child near Uptown Station. The child appeared to be unharmed and was returned to his mother on Graham Ct.

Mr. Sutton was arrested and charged with burglary to an occupied dwelling, resisting without violence, and kidnapping. It was determined Sutton is known to the family but has no relation to the child.