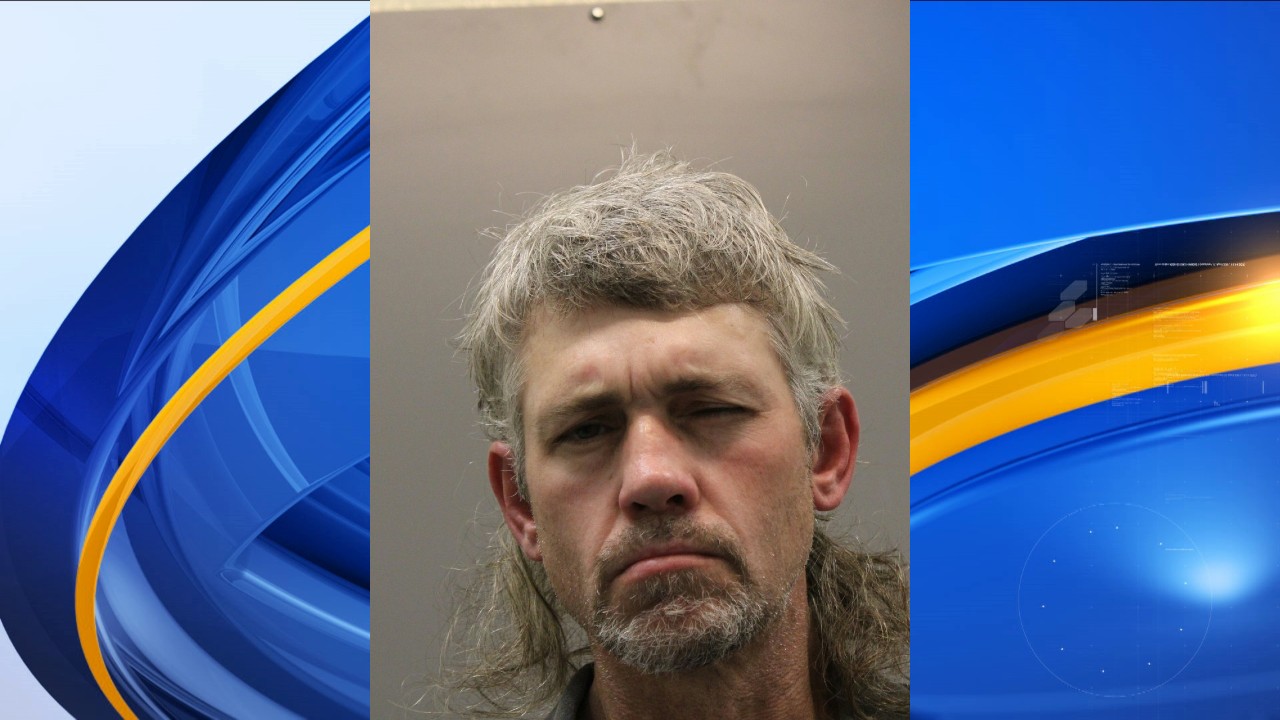 ELKMONT, Ala. (WHNT) – After almost a year, a Tennessee man has been arrested and charged with several thefts in Alabama.

In April 2021, a 1963 Flatbed Chevy truck and some scrap metal were reported stolen from a residence in the 20000-block of Veto Road in Elkmont, Ala.

Limestone County Sherriff’s deputies discovered that the stolen items had been taken to a scrap yard by Timothy Dale Brewer, 45, of Prospect, Tenn.

On May 4, 2021, the Sheriff’s Office received another report of theft for a 1993 Toyota truck stolen from the 29000-block of Ragsdale Creek Road in Elkmont, Ala. The Toyota truck was recovered at 528 Pleasant Hill Road in Prospect, Tenn., at Brewer’s residence where he had painted it to change its appearance.

On August 24, 2021, officer’s received another report of a 1974 Gray Ford Ranger truck stolen from Sparrow Lane in Elkmont, Ala. The Ford Ranger was also located at Brewer’s home.

On September 10, 2021, a 16-foot utility trailer was stolen from the 22000 block of Sandlin Road, in Elkmont, Ala. Investigator Steven Ferguson worked the case and probable cause was found to obtain a warrant on Brewer for this theft as well.


2 in Henagar charged with drug trafficking

On March 17, 2022, the Sheriff’s office received a tip about Brewer possible location. Lt. Jay Stinnett of the Limestone County Sheriff’s Office responded with Deputy Jesse Gibson, and they were able to successfully locate and arrest Brewer on the warrants.

Brewer was charged with four counts of first degree theft and leaving the scene of an accident. He is being held at the Limestone County Detention Center on a $21,000 bond.