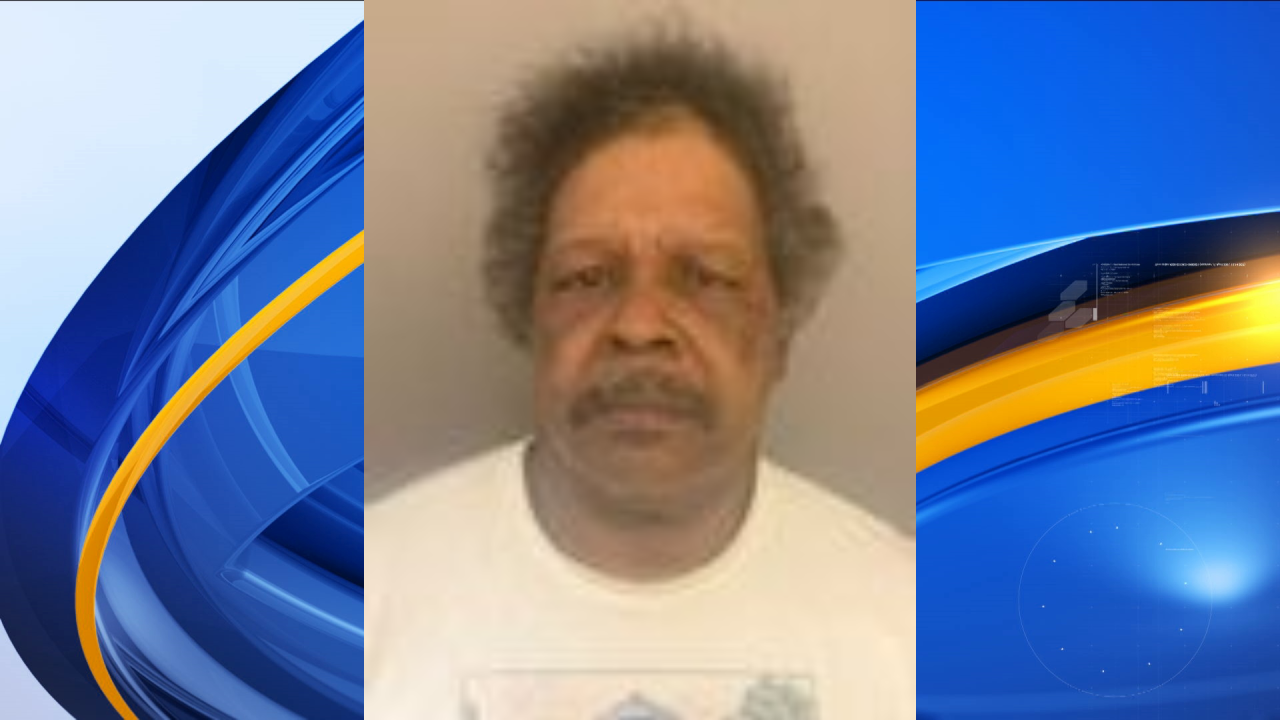 DECATUR, Ala. (WHNT) — Police say a man was arrested on domestic violence charges Wednesday after fleeing from police last December.

According to Decatur Police, officers responded to Glenn Street SW on December 1, 2021 in reference to a domestic incident.


Massachusetts reports first case of monkeypox in US this year

Upon arrival, officers say they found a woman suffering from a head injury. The woman told police she was hit in the head with a baseball bat by 55-year-old Otis Hollis of Decatur. At the time, the two were in a romantic relationship.

Police say Hollis ran away prior to officers arriving at the scene.

On Wednesday, May 18, 2022, Hollis was found and charged with second-degree domestic violence – assault. He was booked into the Morgan County Jail on a $5,000 bond.