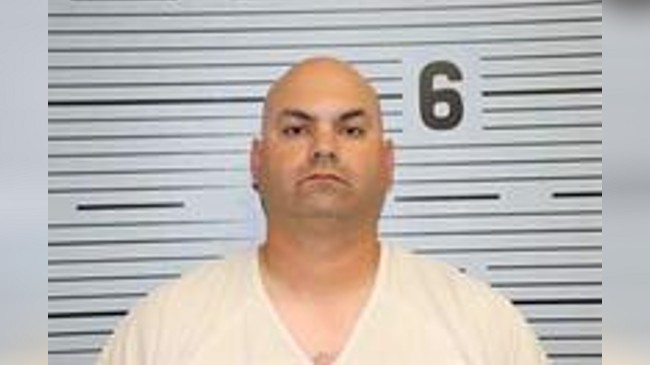 JACKSON COUNTY, Ala. (WHNT) — A Fort Payne man was arrested after authorities say he got into a physical fight with two young umpires.

Rocky Harnen with the Jackson County Sheriff’s Office says 43-year-old Jonathan Brent Henderson was arrested after an altercation with the umpires as they were leaving the little league game they were calling for on Thursday night.

Harnen says the department had received multiple calls earlier in the evening, saying there was a disturbance between several of the parents and umpires at the game. He says by the time deputies arrived, things had calmed down.

Authorities decided to stay at the field until all of the umpires left to make sure everyone “stayed safe,” Harnen said.

That’s when he says a fight erupted between Henderson and two umpires. One of the umpires was 18 years old, the other was 21.

According to Harnen, the injuries from the fight were minor, with a few cuts and scrapes, and no one was taken to the hospital.


Police arrest man in burglary, still searching for another

Deputies arrested Henderson and charged him with three counts of assaulting a sports official. He was booked into the Jackson County Jail on a $5,000 bond.