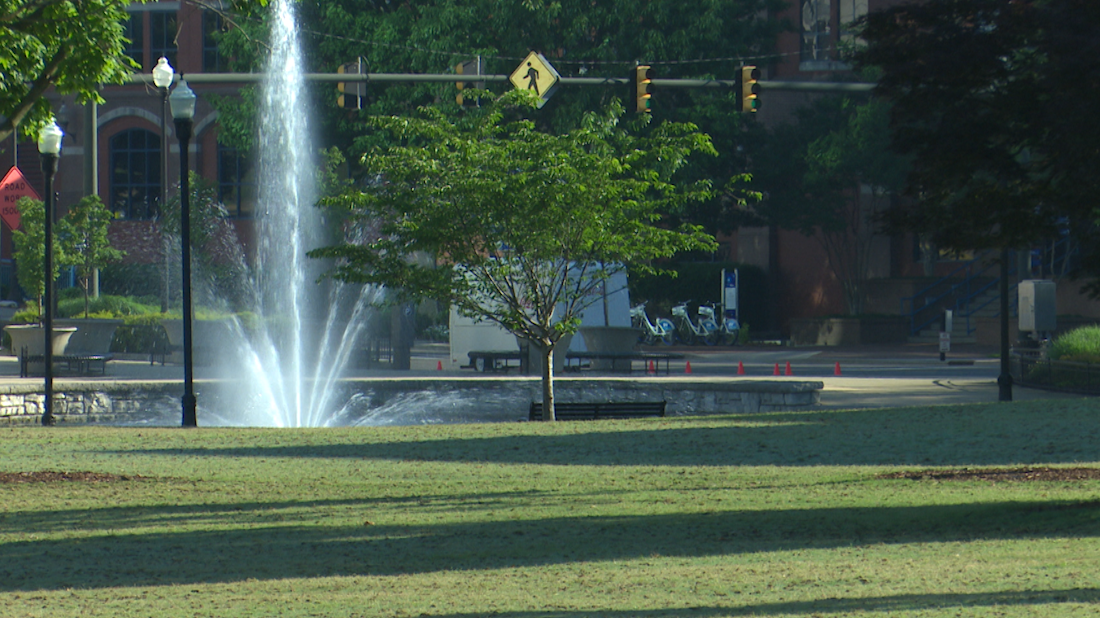 HUNTSVILLE, Ala. (WHNT) — After racking in record revenue during 2021, Madison County now ranks as the 2nd most visited county in Alabama, according to a new release by the Alabama Tourism Department.

“We really started promoting the area more heavily as a destination for folks within our region,” Huntsville-Madison County Convention and Visitors Bureau Vice President Charles Winters said of the strategy that turned out to be a big money-maker in the aftermath of the pandemic.

Madison County received a total of $1.7 billion generated from visitors (up 6% from 2019) according to the report, second only to Baldwin County’s successful income like the beachfront communities of Orange Beach and Gulf Shores.

“Quality of life is helpful,” Winters said. “It has so much of an impact on our residents, but it also transfers and serves as a notice to bring in visitors.”

It also serves as a money-saver for residents.

“Nine percent, which is what our current tax rate is, divided by the number of households in Madison County, and you come up with slightly over a thousand dollars per household in what they saved (rather than) had there not been visitors come into the community and spend those funds.”

However, Winters admits the bureau still has plenty of work ahead to ensure people will want to stay coming back.

“Obviously infrastructure improvements, road and bridge improvements, they can cause some inconvenience for travel in the short term,” he said. “But long term it really helps with traffic, traffic flow, and being able to accommodate the amount of traffic in Huntsville-Madison county. And we’re continuing to grow.”