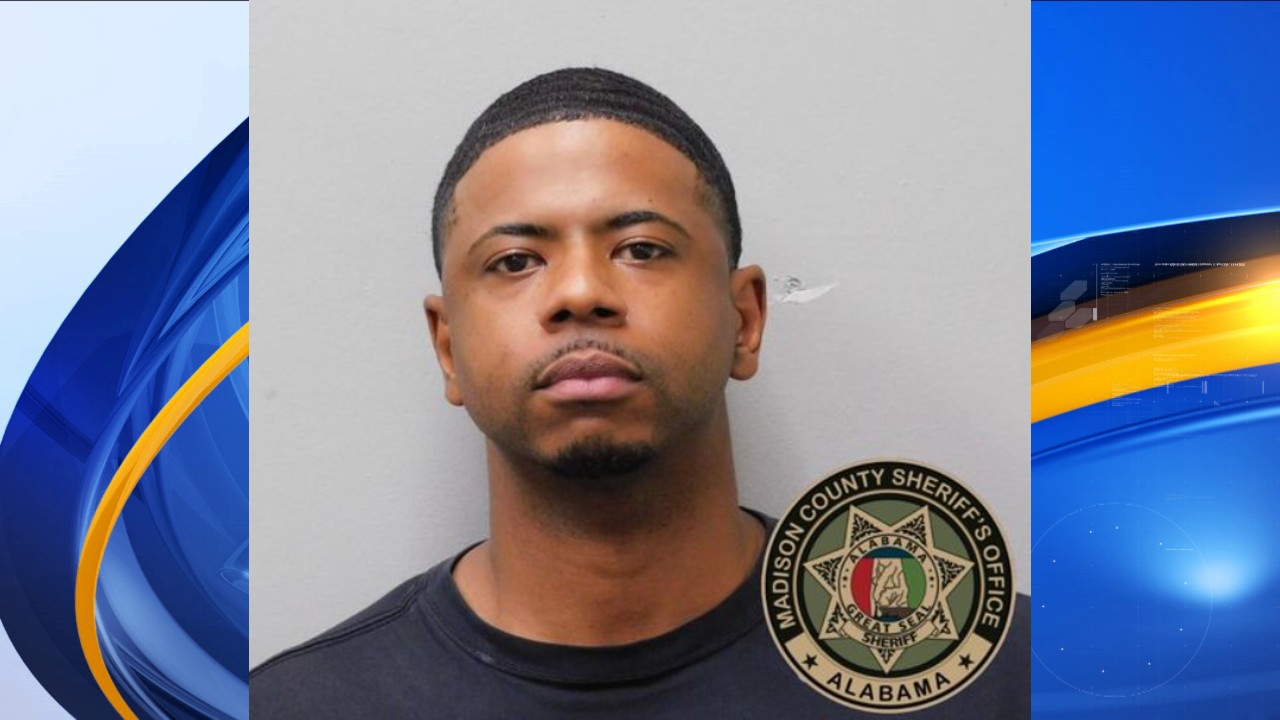 HUNTSVILLE, Ala. (WHNT) – The Madison County Sheriff’s Office arrested one of their detention officers, who they say was smuggling items into the jail.

The Sheriff’s Office said that they were given information that led to Officer Derrick Watkins, a 15+ years employee, being detained when he came into work on Saturday night.

While being questioned, it was found that Watkins was carrying large amounts of tobacco products, four different narcotics, a cell phone and various synthetic drugs.

“The safety of all those in our custody is always a paramount priority. It is incredibly disappointing when a trusted member of your department chooses to engage in criminal activity. But the Sheriff’s Office remains committed to doing the right thing on every occasion. We will hold one of our own fully accountable for terrible decisions,” Sheriff Kevin Turner said in a statement.

Watkins was released from prison after posting a $100,000 bail. Officials say that additional charges are likely and the investigation remains active. The Sheriff’s Office is also investigating who was receiving the contraband within the jail.