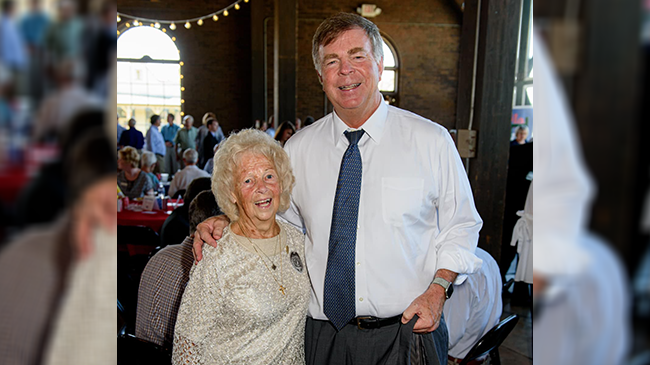 HUNTSVILLE, Ala. (WHNT) – If you have ever attended a government meeting in the City of Huntsville, you probably met Jackie Reed.

Jackie Reed ran for mayor in the city of Huntsville numerous times.

Reed attended Tennessee Tech University and worked for over 25 years in the Aerospace industry. Jackie Reed was a business owner and entrepreneur, she hosted a radio talk show and also wrote for the community newspaper Speakin’ Out News in a regular column called ‘One Woman’s Opinion.’

“I cannot understand why…. why we can’t get along. We’re just people. God put us here and whether you like it or not, he is going to take us from here,” Reed said in a video uploaded on June 24.

“Mom loved the City of Huntsville and all the People. She was a loving, caring person that lived on principle and doing the right thing.”

“We lost a Huntsville legend today. Nobody had a greater passion for our city than Jackie Reed. Her tireless advocacy for the citizens of the Rocket City was admirable. Jackie’s fervor and dedication to Huntsville should be an inspiration to us all, and her indomitable spirit and warm heart will be remembered by all of us at city hall.”