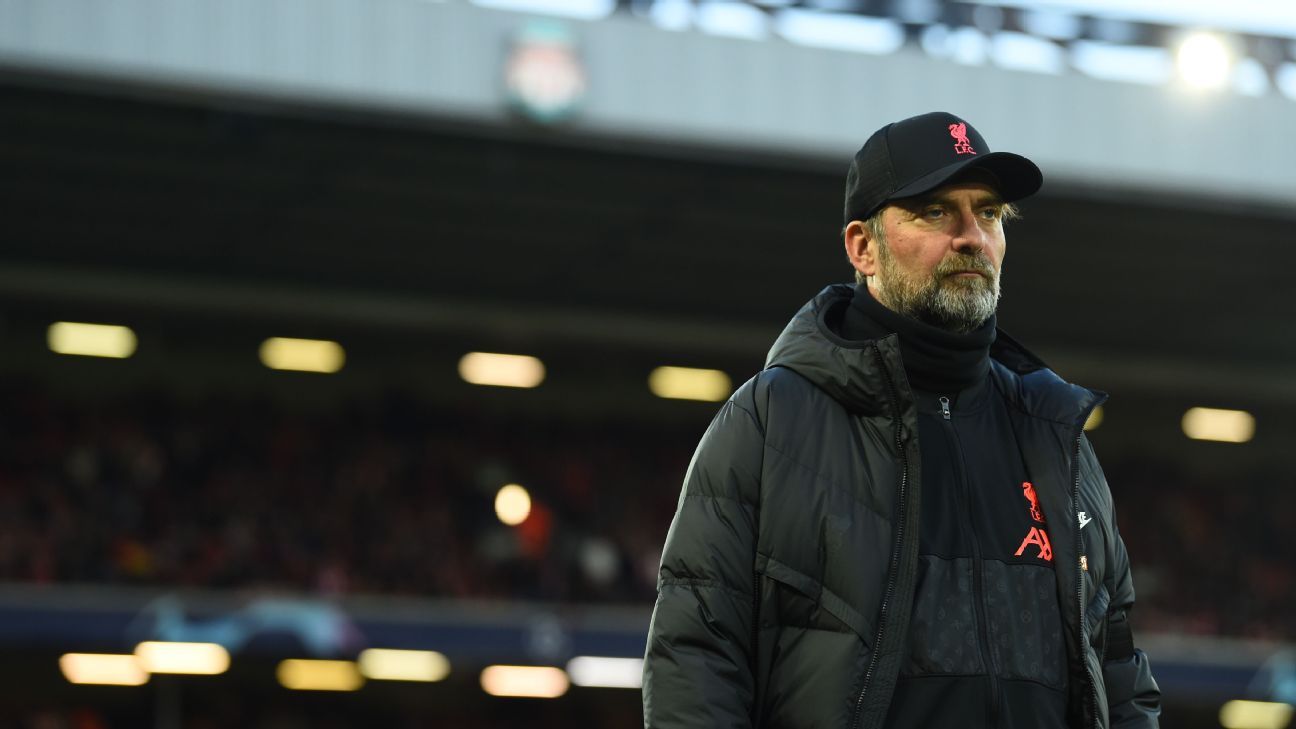 Liverpool manager Jurgen Klopp says Champions League semifinal opponents Villarreal fully deserve their place in the last four and their coach Unai Emery is the “King of the Cups”.

Liverpool drew 3-3 with Benfica in their quarterfinal second leg on Wednesday to go through to the semis with a 6-4 aggregate scoreline.

The win sets up a meeting with Villarreal, who pulled off a shock victory over Bayern Munich in their quarterfinal tie.

“I saw the results, the game was very impressive. I only picked up pieces but to beat Juventus and Bayern Munich they deserve to be in the Champions League semifinals,” Klopp said.

“Unai Emery is the king of the cups, it is unbelievable what he is doing. But give me a bit of time to prepare it properly.”

While the Spaniard’s time in charge at Arsenal was a disappointment, he still managed to take the London club to the Europa League final in 2019.

Klopp was in a forgiving mood about his team’s leaky performance against Benfica at Anfield where, as well as conceding three goals, they also saw two efforts from the visitors ruled out for offside.

“The day we qualify for the Champions League semifinal and I’m not happy please come and knock me out,” he said. “We made seven changes. The situation was the last line had never played together and it was about details, staying 100% concentrated.

“It was not exactly what we wanted, but it is absolutely not important because if we played the best game of the season tonight it wouldn’t have made it more likely to get to the final. We are through and that’s all that matters and I’m really happy.”

Liverpool’s defence, featuring Ibrahima Konate, who scored, and Joel Matip in the middle with Joe Gomez and Kostas Tsimikas at full-back, was opened up with some ease by the Portuguese side. Klopp said that was understandable.

“The one thing we knew is it will be hard as the last line never played together,” Klopp said. “You lose the boys like Virgil [van Dijk] and these things are normal. This is not a problem. Benfica kept believing and kept going that’s all.

“It was important we could make changes and still be successful. That’s fine.”