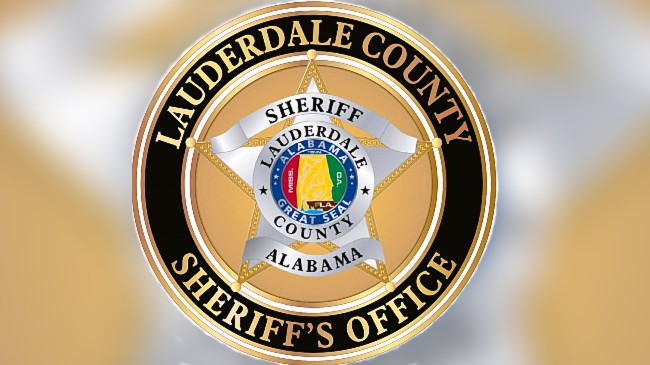 LAUDERDALE COUNTY, Ala. (WHNT) — Lauderdale County officials have scheduled a live press conference to provide the latest update in the search for a missing inmate and corrections director.

You can watch the live stream in the player above.

On Sunday, the U.S. Marshals Service offered a $10,000 reward for information leading to the arrest of Inmate Casey Cole White and Assistant Director of Corrections Vicky White, who despite sharing a last name, authorities have said are not related.

Though updates have been few and small since the search began Friday afternoon, the sheriff’s office has said they are working on a few leads in the investigation.

Casey White was charged with two counts of capital murder in 2020, after he confessed to stabbing Connie Ridgeway to death in 2015. Authorities at the time said he gave details in the case that were never released to the public.

Vicky White, according to Lauderdale County Sheriff Rick Singleton, has worked for the department for around 16 years and was highly respected among her colleagues.

In a timeline of events released on Saturday, Vicky ordered a corrections deputy to get Casey ready for transport to the courthouse around 9:20 the morning of Friday, April 29. The deputy removed Casey from his cell pod and took him to the booking area where he put him in handcuffs and leg shackles.

Around 9:40 a.m., Vicky and Casey left the detention center alone, a “direct violation of policy,” Singleton stated during a Friday night press conference. Vicky had informed the staff the transport was to take Casey to a mental health evaluation, though none was scheduled. From there, she told the booking officer that she was the only “firearm certified” deputy available.

She also told them she would be stopping by an urgent care facility after dropping Casey off at the courthouse because she hadn’t been feeling well.

At 11:34 a.m., a Florence Police officer spots the empty patrol car in a parking lot with other cars for sale. It wouldn’t be until later that afternoon that things didn’t seem right.

The booking officer reported to administration around 3:30 p.m. that they had tried multiple times to contact Vicky, but her phone was going straight to voicemail. She also reported that inmate Casey had not been returned to the detention center.

By 5:30 Friday evening, the U.S. Marshals were contacted to help with the investigation along with the FBI, ATF, Secret Service and the Alabama Law Enforcement Agency (ALEA). Nearly 18-20 local investigators were on the case.

The entire press conference from Friday evening can be watched in the video above.

Sheriff Singleton, when asked if he believes whether Vicky assisted in the escape or not, says that he believes she is in danger either way.