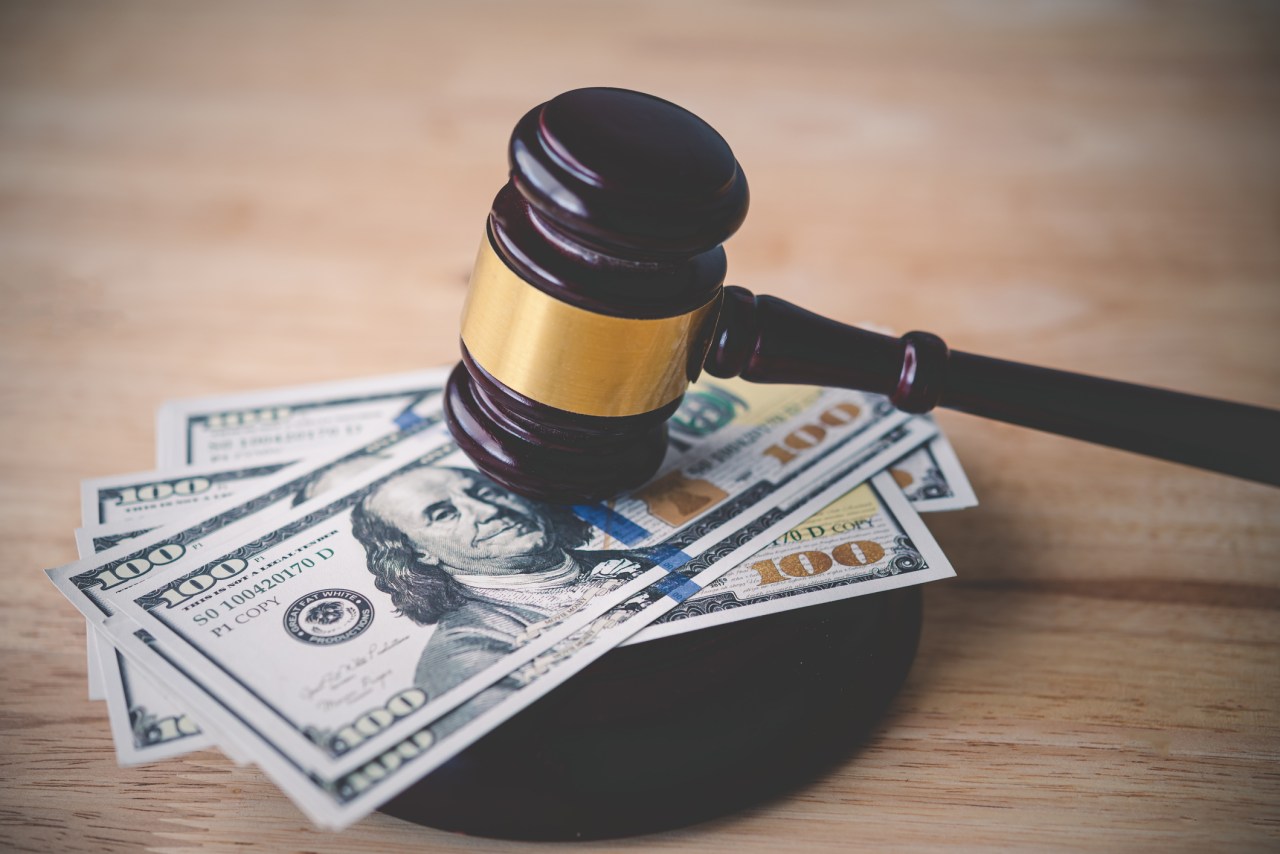 DECATUR, Ala. (WHNT) — A liquor store owner is suing the City of Decatur and a police officer after a shoplifting incident two years ago.

The facts of the case state someone tried to steal from Penn’s store, when Penn detained the thief at gunpoint until the police arrived. Upon arrival, Penn waved officers inside, removed the clip from the gun, and put the firearm on the counter.

Officers then took the thief into custody.

Court records show officers, including Rippen, approached Penn with their weapons drawn. After going back and forth yelling about Penn’s gun on the counter, Penn told police he was going to file a complaint. The case states Rippen then moved past two other officers and punched Penn in the face, breaking his jaw and causing him to lose a tooth.

Surveillance video of the incident can be seen here:

In the lawsuit, Penn claims Rippen was never disciplined and the city refused to investigate the incident. Penn is seeking compensatory and punitive damages.

The full lawsuit can be read here.