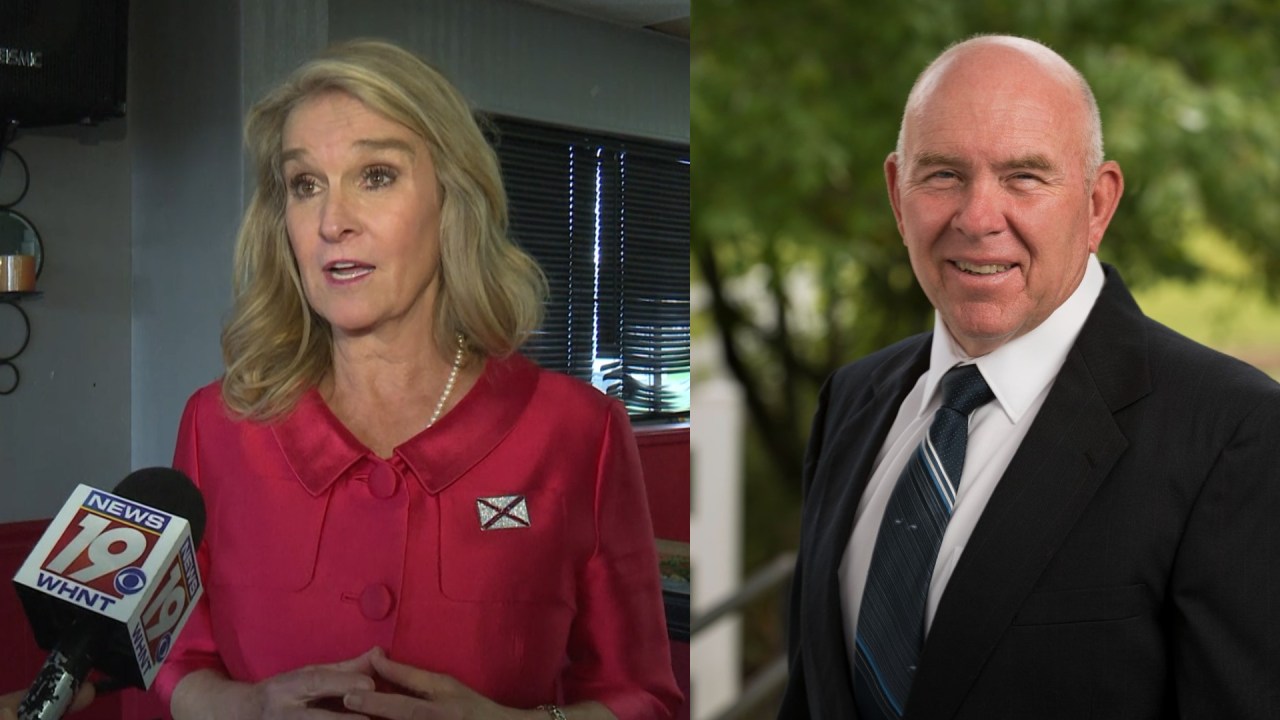 The lawsuit, filed on May 19, seeks to ban the use of electronic voting machines in the upcoming general election, slated for Nov. 8, 2022, as well as force the state to pay attorney’s fees, court costs, and a yet to be determined monetary amount for “concrete injuries” to Blanchard and Hanes.

Defendants in the lawsuit include:

In the case of the latter five, the lawsuit identifies them as members of Alabama’s Electronic Voting Committee within the Secretary of State’s office.

Specifically, the lawsuit seeks to force the state to use paper ballots and manual counts in the general election, calling electronic voting methods “unsecure and fatally compromised.” Further allegations include claims that machines manufactured by Election Systems & Software (ES&S), Alabama’s sole provider of all election machines, are “wrongly certified” and “can be connected to the internet;” the latter of which the Secretary of State’s office confirmed is not the case in Alabama.

The lawsuit further misquotes an article from the British tabloid publication The Guardian in its claim the elections are insecure because of electronic voting, claiming the Alabama voter rolls were breached by Russian agents during the 2016 election cycle. However, News 19 found zero mention of Alabama in the article in question: “Russian agents probed voting systems in all 50 states, and successfully breached the voter registration systems of Arizona (the lawsuit substitutes Alabama here) and Illinois in 2016.”

Insecurity claims are also referenced in the lawsuit by way of a 2019 article from the Associated Press. The article reported that the vast majority of elections were still running on Windows 7 or older based operating systems. In a statement later released to the AP and confirmed on Microsoft’s website, the company said security updates for Windows 7 will continue to be offered for a fee until 2023. At the time of the AP article, ES&S said they will work with jurisdictions that have Windows 7-based systems and Microsoft to continue providing security updates for those older systems. ES&S also confirmed to the AP that a system running on Windows 10 was in the works. That Windows 10-based system would later be certified in Sept. 2019.

Blanchard and Hanes seek for a paper ballot election to be held, with ballots sealed in a box until opened at a designated counting location. At that point, with party representatives present, ballot boxes would be unsealed one at a time, ballots would be counted in batches of 100, then returned to the box with a tally sheet for each batch. The box would be re-sealed and taken to a tally center where they would be opened again for three independent counters to count the ballots one by one. Two further independent counters would add the counts from the batch sheets and compare the results for accuracy. The lawsuit calls for the tally center counting to be done in full view of multiple streaming cameras, with the video live-streamed and later archived for the public record after the fact.

Court records show Merrill, Crenshaw, and Barfoot have been served with a copy of the lawsuit.

News 19 has reached out to all associated parties for comment on the lawsuit and will update this story with their responses.

You can view a copy of the lawsuit here.