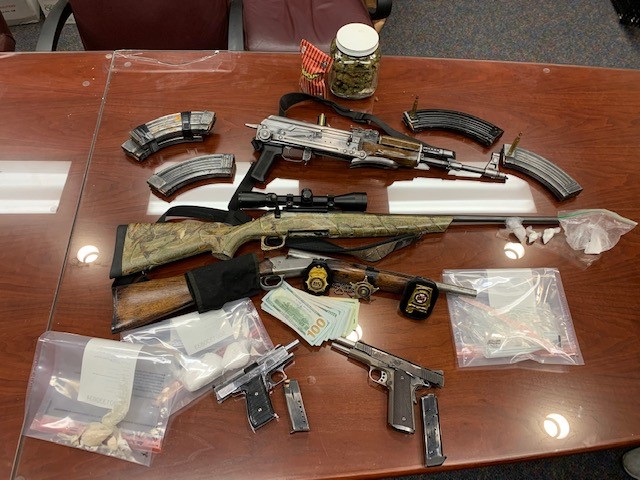 LIMESTONE COUNTY, Ala. (WHNT) — Two men were arrested earlier this week on drug and concealed weapon charges, according to the Limestone County Sheriff’s Office.

Officials say they executed a search warrant at a home on Hays Mill Road as part of a narcotics-related operation in Northwest Limestone County. During the operation, deputies found firearms, around $6,000, marijuana, methamphetamine, and cocaine.