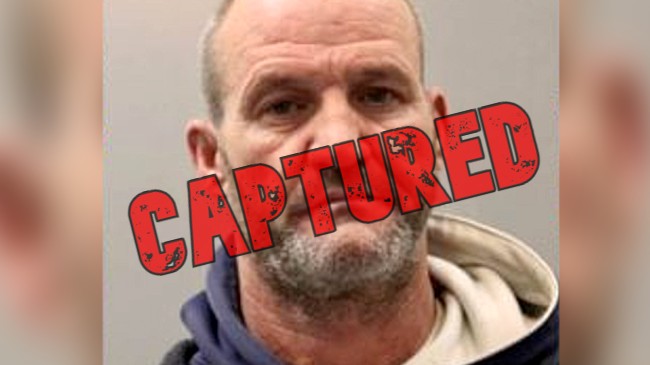 LIMESTONE COUNTY, Ala. (WHNT) — A “dangerous” Limestone County man is behind bars early Thursday morning following a two-day long manhunt, according to authorities.

The Limestone County Sheriff’s Office (LCSO) says Tony Wesley Brown was arrested around 3 a.m. No details have been released just yet about where he was found or what the circumstance were.

On Tuesday, August 2, multiple agencies responded to a home on Holt Road.

According to the Morgan County Sheriff’s Office (MCSO), investigators with the LCSO had obtained felony warrants for Brown following a domestic violence stalking case investigation.

Officials said Brown had previously made threats toward law enforcement and family members, so investigators asked for the U.S. Marshals to assist.

A perimeter was set up around the home and when law enforcement went inside they found that Brown had escaped before they made it inside, according to the Morgan County Sheriff’s Office.