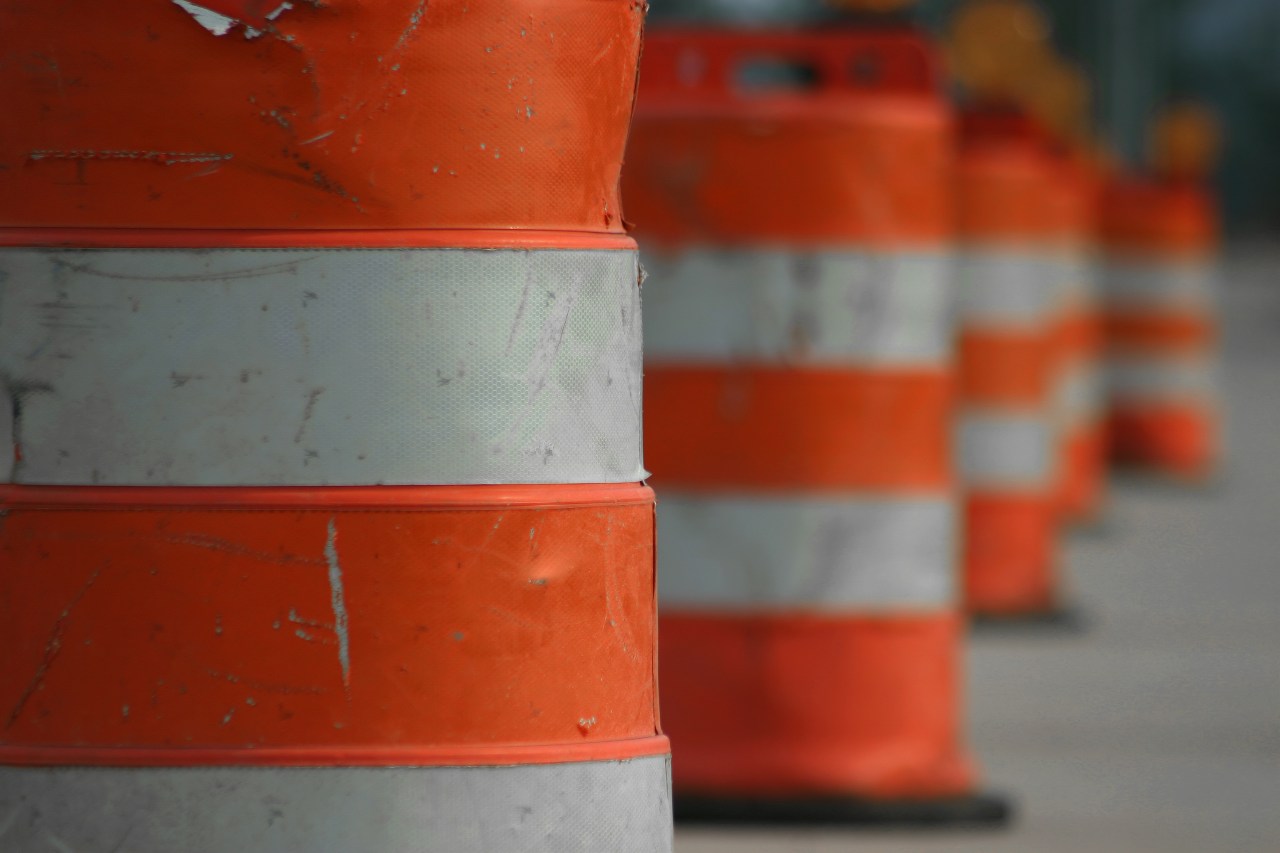 LAUDERDALE COUNTY, Ala. (WHNT) — A Lexington man has won his case against Keenum Construction and will receive $9 million dollars.

Herschel Green sued the company after a sign was placed in an awkward spot that made it difficult to see from their driveway. This made his wife Margaret unable to see an oncoming 18-wheeler and caused a fatal accident in June 2015.

One of Green’s lawyers, Rip Andrews, says the rules for placing signs were clearly not followed. Investigators also caught two people moving the sign before the investigation was finished.

“They had moved the sign and they had really done more than that,” Andrews told News 19. “They had also placed other signs in the area to make it look like the sign was okay to be there when it wasn’t.”

The verdict was read on February 16, 2022. After more than 20 testimonies, Andrews says this was a cut-and-dry case.