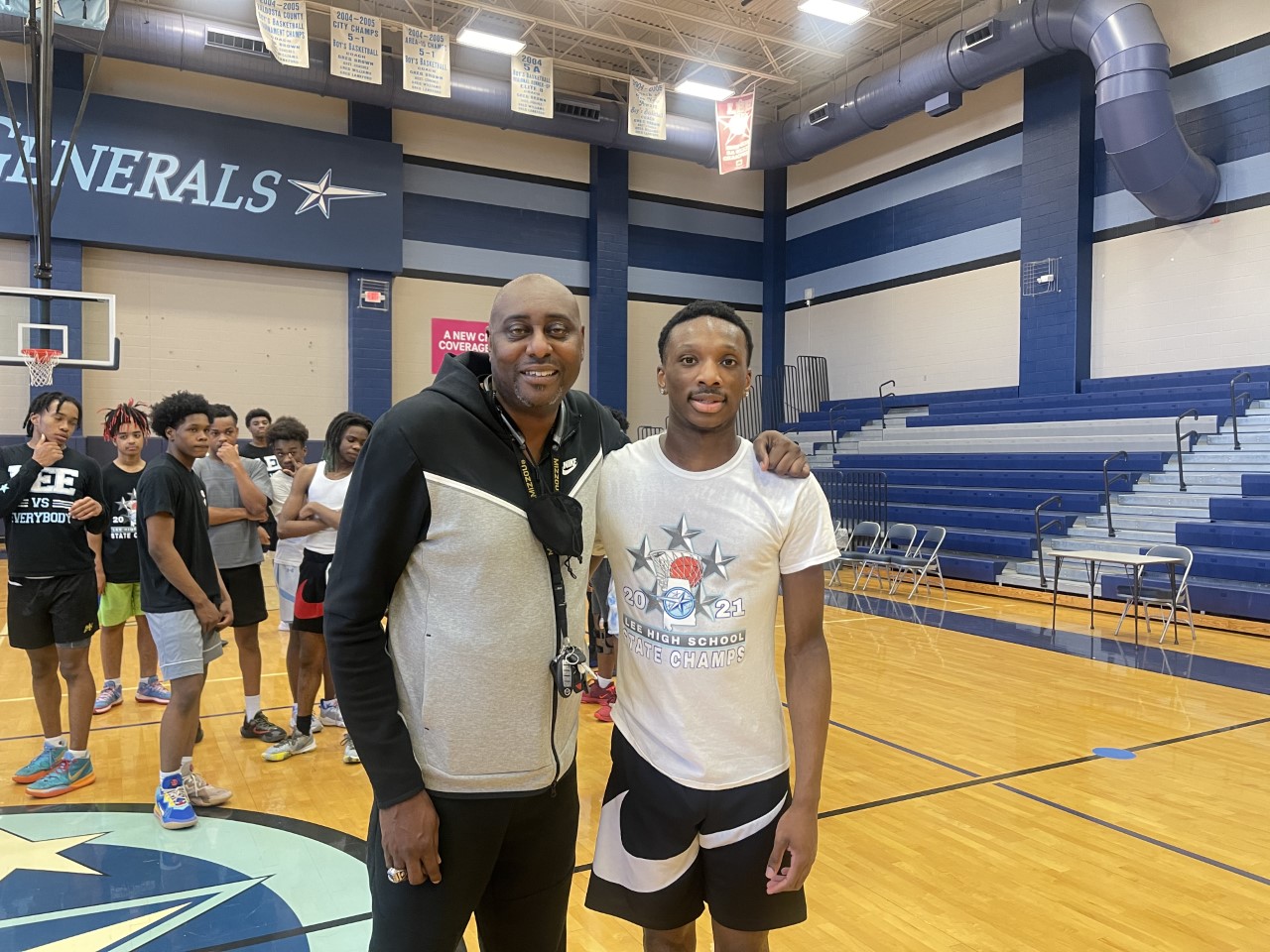 HUNTSVILLE, Ala. – The Lee High boys basketball team captured the Class 5A Area 16 championship and the defending state champs are hoping to make another deep postseason run.

Generals’ senior guard Dexter Smith has been a huge factor Lee’s success this season, and now Smith has committed to take his talents to the collegiate level.

On Friday, Smith officially committed to the Mississippi College Choctaw’s program, where he’ll have the chance to compete in the Gulf South Conference.

“It’s just a dream come true something I’ve been wishing for and planning for,” said Smith. “Ever since I was five or six I fell in love with the game, and all I wanted to be was a basketball player.”

“It’s been rough patches, times I doubted myself and times I wanted to quit,” Smith added. “But through it all I kept grinding.”

Send pictures, videos and story ideas to rocco.disangro@whnt.com and olivia.whitmire@whnt.com