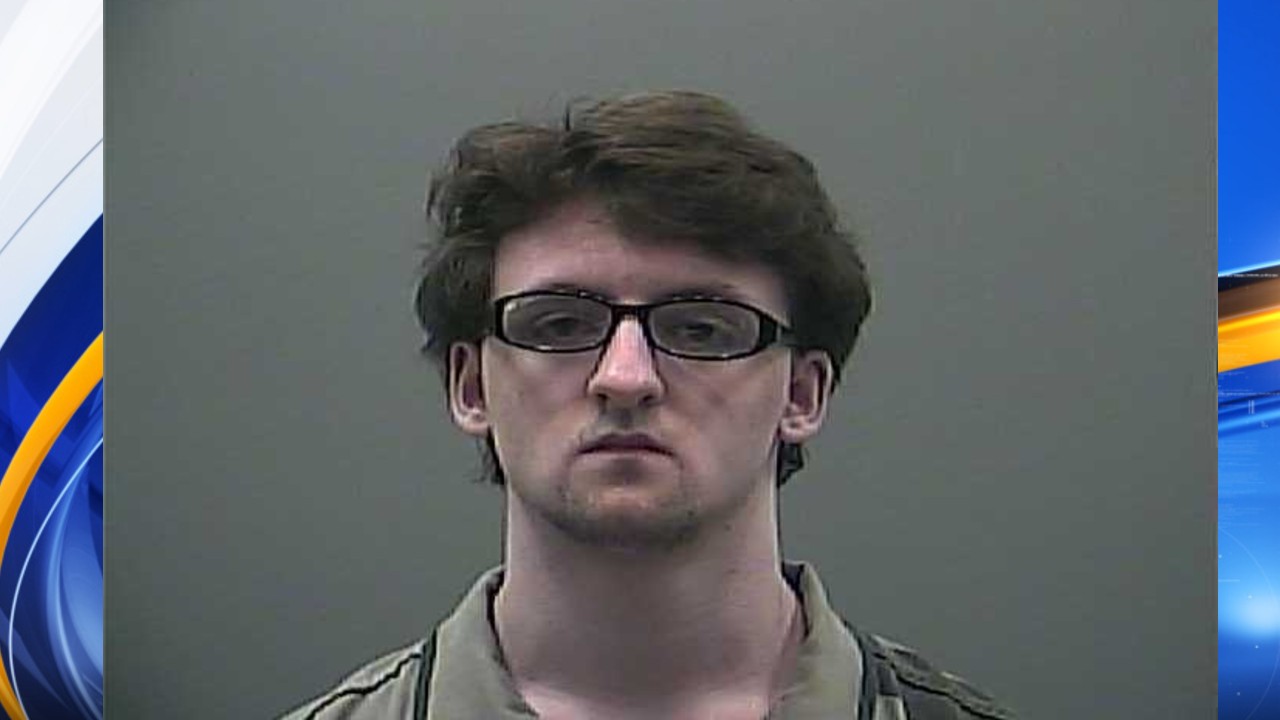 LIMESTONE COUNTY, Ala. (WHNT) – The defense for Mason Sisk, an Elkmont teenager accused of killing five members of his family when he was 14 years old, has asked that statements he made to law enforcement to be thrown out.

The defense claims Sisk was was not read his Miranda rights by officials who questioned him on the night of the killings.

Court records filed on Monday say that when Sisk was taken into custody on the day of the killings, September 2, 2019, he was handcuffed and put into a law enforcement vehicle.

The motion says that while in that vehicle a Limestone County Sheriff’s Office captain asked Sisk, “Can you tell me a little about what happened tonight?”

Sisk had not been read his Miranda rights before this questioning or informed of his rights as a juvenile suspect, according to the motion.

The court document also claims that Sisk was transferred from one county vehicle to the truck of then-Sheriff Mike Blakely, where he was held for 40 minutes and had an unrecorded conversation. The document says this conversation is what led to Sisk’s transfer to the Limestone County Jail for more questioning that was recorded.

The defense said that at no time before that recorded interview had Sisk been read his Miranda rights. They add that any statement made before Sisk was advised of his right to remain silent should be suppressed.

Sisk is scheduled for a pretrial conference on August 12 with his capital murder trial set to start on September 12.