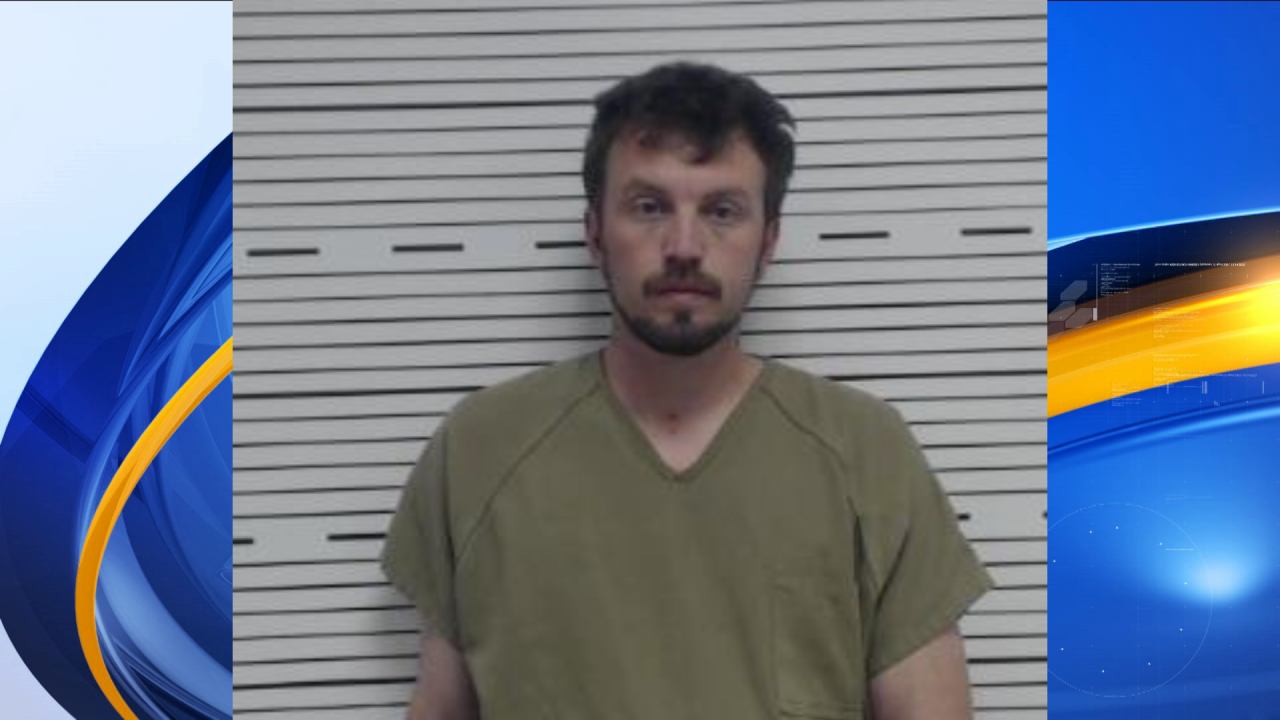 LAWRENCE COUNTY, Ala. (WHNT) — Officials say a Hillsboro man is facing multiple charges, including murder, after the death of his mother in the Chalybeate Springs community.

The Lawrence County Sheriff’s Office stated they found a body, identified as 67-year-old Deborah Landers Bryant, in Chalybeate Springs after responding to a welfare check. Police said there were signs of foul play, and determined she had been dead for days.


1 killed in officer-involved shooting in Decatur

The victim’s son, Nicholas Drue Scoggin, 37, of Hillsboro, was identified by police as a suspect. He was living with his mother at the time of the incident.

Deputies say Scoggin was apprehended at a friend’s house on Alabama Highway 20 in Hillsboro. Officials learned Scoggin and his mother were arguing during the time of the incident about a dog and her refusal to give him a ride to his girlfriend’s house.

Police say Scoggin was charged with murder, first-degree kidnapping, and first-degree robbery. He was booked into the Lawrence County Jail.

Bryant’s body was sent to Huntsville’s Department of Forensic Science to determine the cause of death.