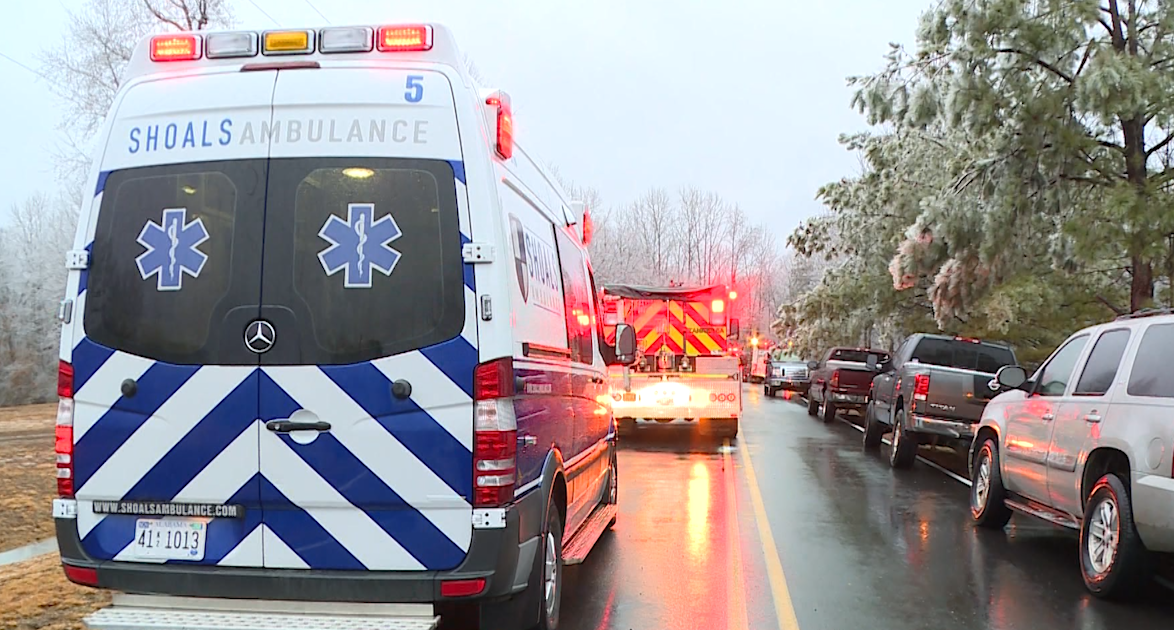 FLORENCE, Ala. (WHNT) – The Lauderdale County Commission voted unanimously to not renew its contract with the Shoals Ambulance Service on Monday.

The county commission voted to offer a contract to Lifeguard Ambulance Services to replace their old service. Danny Pettus, chairman of the Lauderdale County Commission, told News 19 that they have been considering this change for more than a year.

“We weren’t happy with what we had,” Pettus said, “but we’ve made it very clear to this company that we’re expecting you to live up to the contract.”

Pettus said that the Shoals Ambulance Service did not have enough ambulance units to effectively service the entire county. In more rural parts of Lauderdale County, it would sometimes take more than 45 minutes to receive ambulance services.

Florence City Council member Bill Griffin told News 19 that he did not realize there was an issue until a group of volunteer firefighters approached him last year.

“Representatives from that group came to me, and then I brought it to the mayor and some of the council members and hoped that it would get better,” Griffin said. “Then I talked to Mr. Pettus from the county and realized they were very unhappy with the service they were receiving.”

Pettus told News 19 that the new company should begin working in the county within the next 90 days.