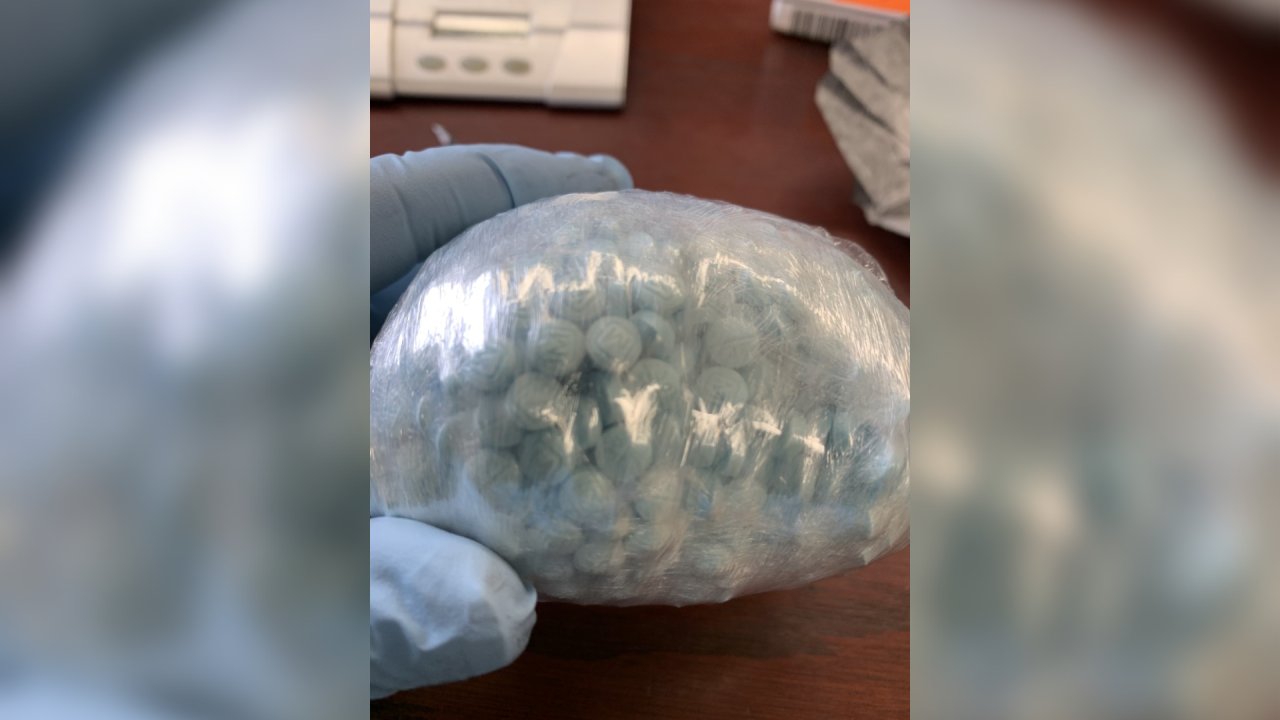 FLORENCE, Ala. (WHNT) — Lauderdale County officials say more than 2,800 fentanyl pills were recovered from a home in Florence.

Agents with the Lauderdale County Drug Task Force (LCDTF) say a search warrant was executed at a home on South Blair Street on Saturday, April 16.


Victim dies after drive-by shooting in Sheffield, suspect turns himself in

Upon arrival, agents saw the home’s resident throw a box out of a window. Agents searched the box, finding more than 2,800 fentanyl pills, equaling to around one pound. The street value of the pills was estimated to be $56,000.

The resident was identified by agents as 25-year-old Marterius Shamar Adams, according to LCDTF. He was charged with attempting to commit a controlled substance crime.