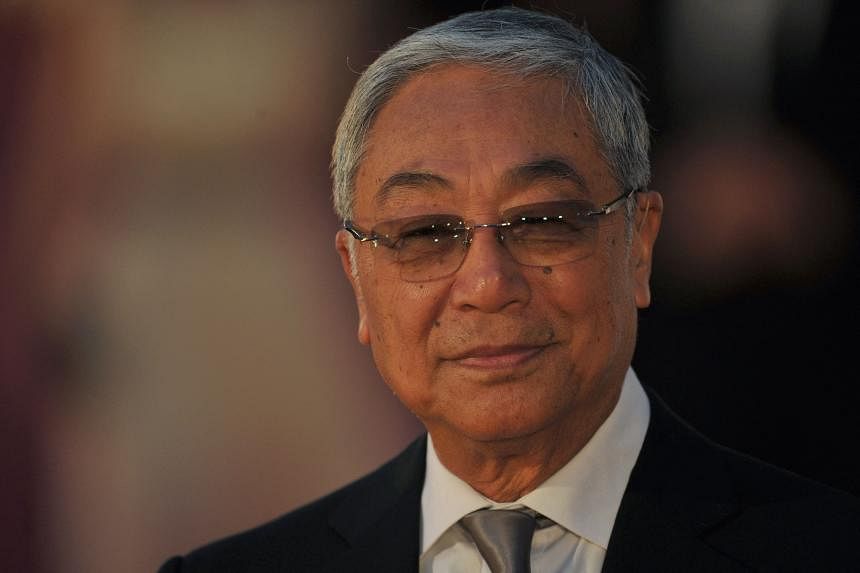 Tao and Tsang took two photos together before Tsang went back to Hong Kong.

“He ate laksa in Singapore on April 24 and we took these photos after I sent him to the hotel in the afternoon,” Tao said.

On Thursday night (April 28), Tsang’s studio released on Douyin, the Chinese version of TikTok, the last photo of him in a room in the quarantine hotel.

The studio wrote: “Mr Tsang said on Tuesday that there was no need to worry as he was fine and in good health. He said he wanted to get a haircut after completing his quarantine as he felt that his hair was too long.”