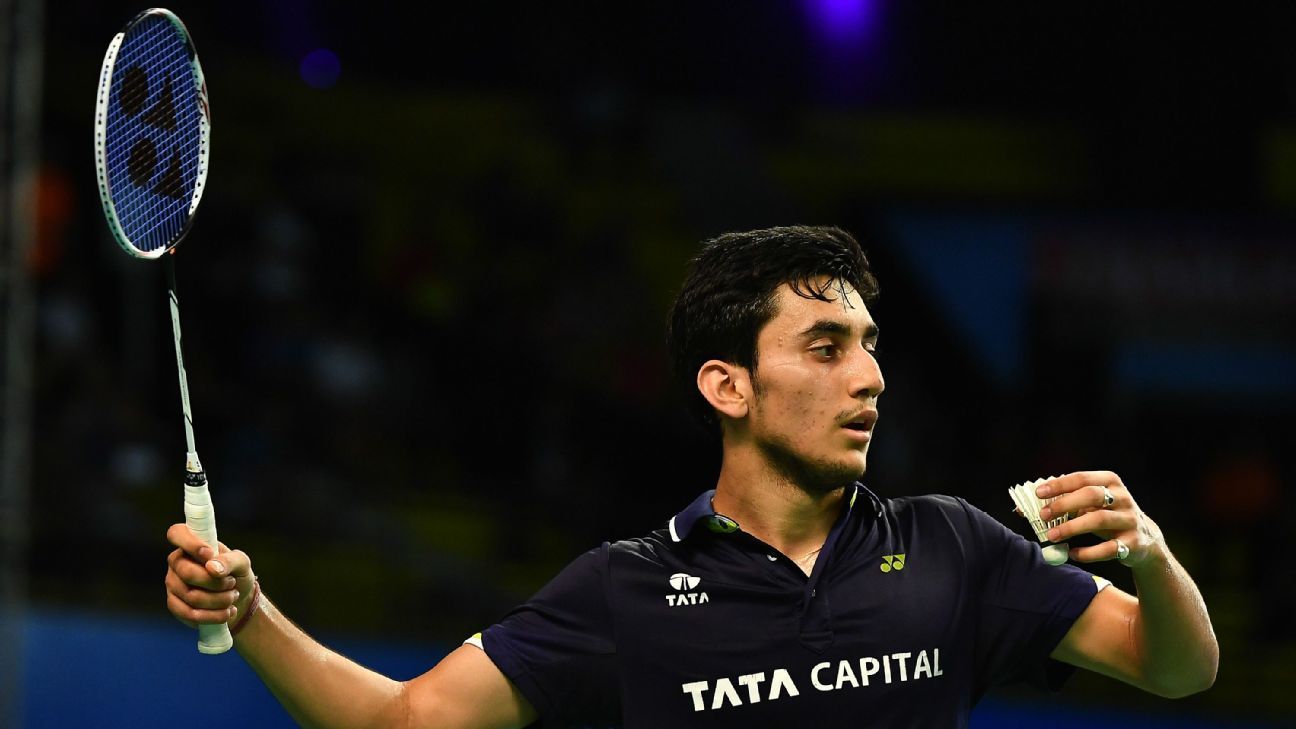 Lakshya Sen set up a semifinal clash against Kidambi Srikanth at the ongoing BWF World Championships with a hard-fought win, while Srikanth himself eased into the last four earlier. However, reigning champion PV Sindhu’s title defence came to an end against world No 1 Tai Tzu Ying on a packed quarter-final day for India in Huelva.

Sen beat Zhao Jun Peng of China 21-15, 15-21, 22-20 in a thrilling contest that lasted over 67 minutes, saving a match point en-route to setting up a semifinal clash against his compatriot.

Former world No 1 Srikanth, the 12th seed, beat Mark Caljouw 21-8, 21-7 in a dominant display continuing his winning momentum in what is proving to be a relatively open men’s singles field.

Sixth seed Sindhu, meeting old rival Tai for 20th time, went down 17-21, 13-21, falling just short of the podium. The defending champion’ had beaten Tai at the same stage at the last World Championships but the top seed was just too good this time, just like the Tokyo Olympics earlier this year.

HS Prannoy is also in the quarterfinals and will have his match later in the day. Follow the match live right here

(Please wait for a few seconds for the blog to load. If it does not, please click here.):