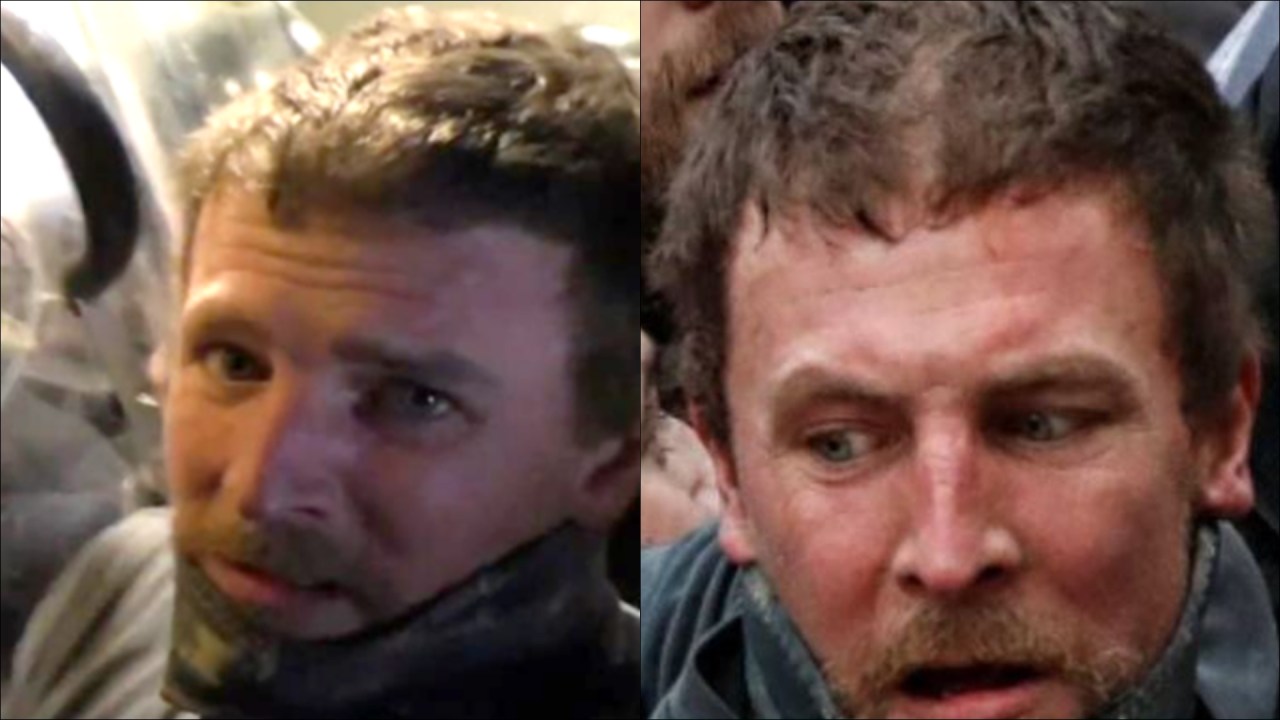 WASHINGTON (WJHL) — A Kingsport man pleaded guilty Friday to assaulting a police officer during the Jan. 6, 2021 riot at the U.S. Capitol.

Albuquerque Head, 42, pleaded guilty in the District of Columbia to assaulting, resisting, and impeding officers.

According to court documents, Head was among a group of rioters who assaulted police in the Lower West Terrace of the Capitol and the archway that leads into the building.

“A group of officers from the U.S. Capitol Police and Metropolitan Police Department (MPD) formed a line at the door to prevent the mob from entering through an archway,” the Department of Justice said in a release. “At approximately 3:14 p.m., Head joined rioters in the archway pushing against the police line. He advanced into the tunnel area of the archway to the front of the mob, took riot shields from other rioters, and then used them to strike at the police.”

Investigators said Head also struck an officer’s hand with his hand before wrapping his arm around the officer’s neck and pulling him into the crowd yelling, “I got one.”

“After the officer pushed away from Head, rioters assaulted, tased, and robbed the officer of his badge and radio while he was in the mob,” the DOJ said. “He was threatened, kicked, punched, pushed, grabbed, and hit with objects by the crowd. The MPD officer was wearing a uniform, marked helmet, and tactical vest during the assault.”

A sentencing hearing has been scheduled for Sept. 23. He faces a maximum of eight years in prison and potential fines.