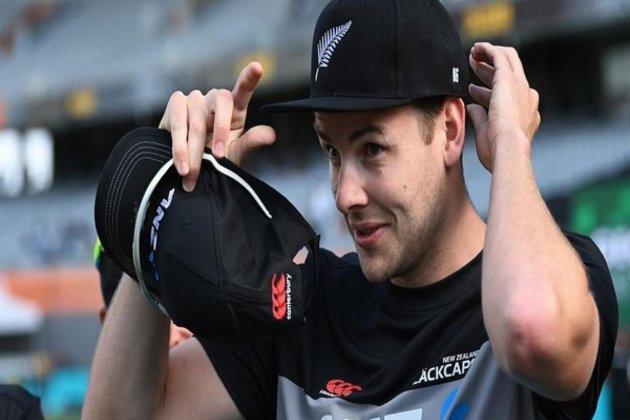 “Kent Cricket is delighted to announce the signing of right-arm fast-medium bowler Jacob Duffy on a short-term contract,” said an official statement from the county.

The New Zealand international has been involved in his country’s Test squads over the past two years, and since the beginning of 2020, has taken 82 wickets in 28 matches.

His current best first-class figures of 7-89 came for his native Otago against Wellington in the 2019/20 Plunket Shield, a season in which he was the tournament’s joint top-wicket taker.

Most recently, the right-armer was involved with New Zealand’s tour matches before the start of their Test series against England, where he took three wickets in two innings at an average of 15.33.

He will be available for Kent in their next two County Championship matches against Gloucestershire and Surrey.

On joining Kent, Duffy said: “It is a great opportunity to play some first-class cricket and I am looking forward to getting going with Kent.”Kent’s Director of Cricket, Paul Downton, said: “We are delighted to be able to secure Jacob’s services for our next two Championship matches.

“It is a very busy part of the season with Championship matches intermingled with the Vitality Blast. Jacob will strengthen our seam attack at this crucial stage of our Championship campaign.” (ANI)