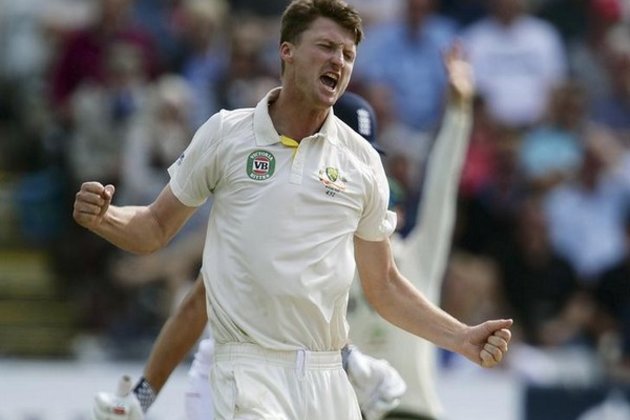 Kent [UK], February 26 (ANI): Kent Cricket on Friday announced that Australian seamer Jackson Bird will join the Club for up to six County Championship matches in the early part of the 2022 season.

“I’m thrilled to have the opportunity to play County Championship cricket again,” Bird said in a statement.

“There is a talented bowling attack at Kent and I’m looking forward to the challenges that come with that, and helping my new teammates get points on the board at the start of the season,” he added.

Kent’s Director of Cricket, Paul Downton, said: “We’re delighted that Jackson will be joining us for the early matches of this year’s County Championship.

“He is an experienced bowler who will strengthen our squad as we begin our Championship campaign. He is a proven wicket-taker who will also be a great mentor for our young seamers, and we look forward to welcoming him to Canterbury.” (ANI)