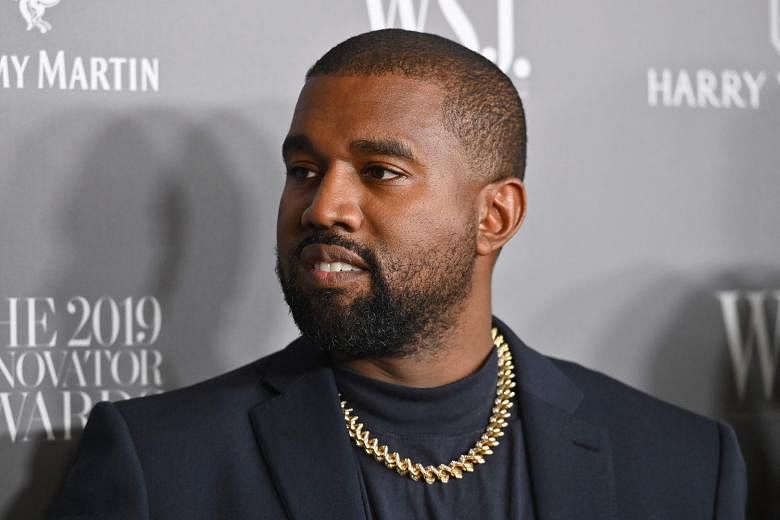 NEW YORK (AFP, NYTIMES) – Kanye West on Friday (Feb 18) dropped the tracklist to his planned new album Donda 2, just after saying it would not be available to stream but instead exclusively on his own Stem Player device.

“Tech companies made music practically free, so if you don’t do merch sneakers and tours, you don’t eat,” West, 44, wrote on Instagram, part of a series of posts on the topic.

“I feel that same feeling like when I first moved to New York to make it in Music. I ain’t know what was gonna happen but I knew had to move,” the billionaire artiste continued.

“No one can pay me to be disrespected. We set our own price for our art.”

It is not the first time West, who changed his name to just Ye in October, has pushed against streaming models or toyed with unconventional release methods.

After dropping The Life Of Pablo in 2016 – at first exclusively on the platform Tidal – West continued altering the record, adding vocals, new lyrics and remixes.

Last year, he previewed Donda over a series of listening events – and when it was finally streaming, he said his label had dropped it without permission.

His Stem Player announcement comes in the wake of public outcry over Spotify, a streaming giant accused of allowing misinformation to spread via its podcasts and especially its star host Joe Rogan.

That controversy also triggered long-simmering debate over streaming platforms’ hegemony and their business models that pay musicians a small fraction.

“Today, artistes get just 12 per cent of the money the industry makes. It’s time to free music from this oppressive system,” West wrote. “It’s time to take control and build our own.”