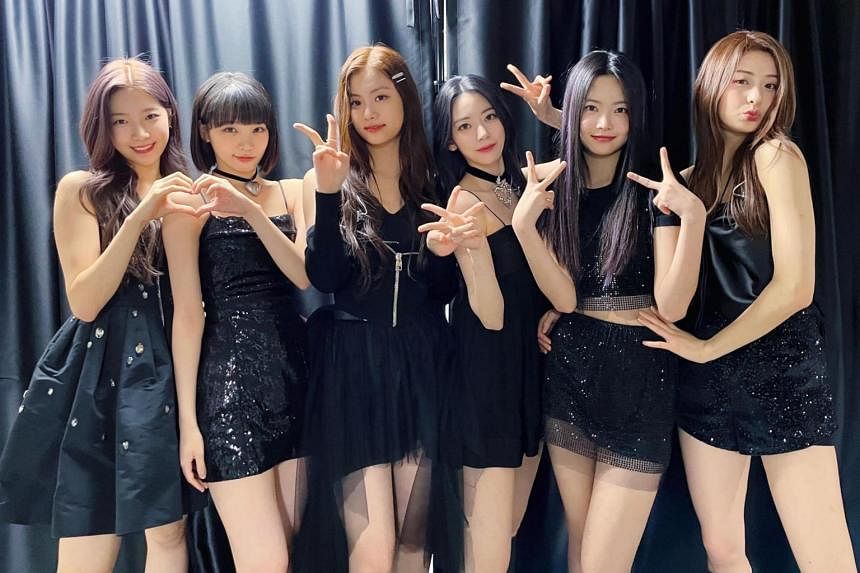 SEOUL – The hotly anticipated debut album of K-pop girl group Le Sserafim has broken a chart record within a day of release.

The six-member group is the first all-female act from Source Music, an affiliate of K-pop juggernaut Hybe, the agency behind the mega success of boy band BTS.

According to figures from South Korean music chart Hanteo, more than 175,000 copies of Fearless, a mini album with five tracks, were sold on its first day of release on Monday (May 2).

Even prior to their debut, Le Sserafim had sold 380,000 copies of Fearless, breaking the record for album pre-sales.

Le Sserafim, an anagram of “I’m fearless”, held their first press conference at Jangchung Gymnasium in Seoul on Monday.

They unveiled four South Korean members – Chae-won, Yun-jin, Garam and Eun-chae – and two Japanese members, Sakura and Kazuha. Chae-won and Sakura were from disbanded girl group IZ*ONE. Their ages range from 15 to 24.