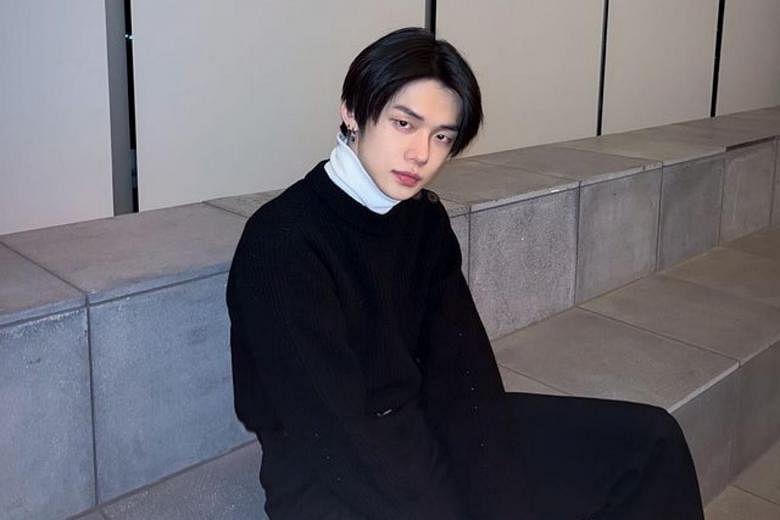 Within 12 hours of his first post of a photo of himself with just a simple caption saying “Hi”, he had amassed more than 2.7 million followers.

The popular 22-year-old is the only one of five-member band who has his own account and at the moment is only following the official account of TXT, which stands for Tomorrow X Together.

It is not known if the other four members – Soobin, Beomgyu, Taehyun and HueningKai – will be starting their own Instagram accounts soon, following in the footsteps of mega boy band BTS, whose seven members opened their individual accounts last month (Dec).

Their Instagram accounts have about 25 million to 30 million followers each.

TXT was formed in 2019 by Big Hit Music, the same label as BTS, and quickly found commercial success.

TXT’s debut EP, The Dream Chapter: Star, released in March 2019, entered the United States’ Billboard 200 chart at number 140, the highest-charting debut album by any male K-pop group at the time.

They went on to release three chart-topping studio albums.

On Jan 17, a fictional webtoon about the quintet, titled The Star Seekers, will be released.