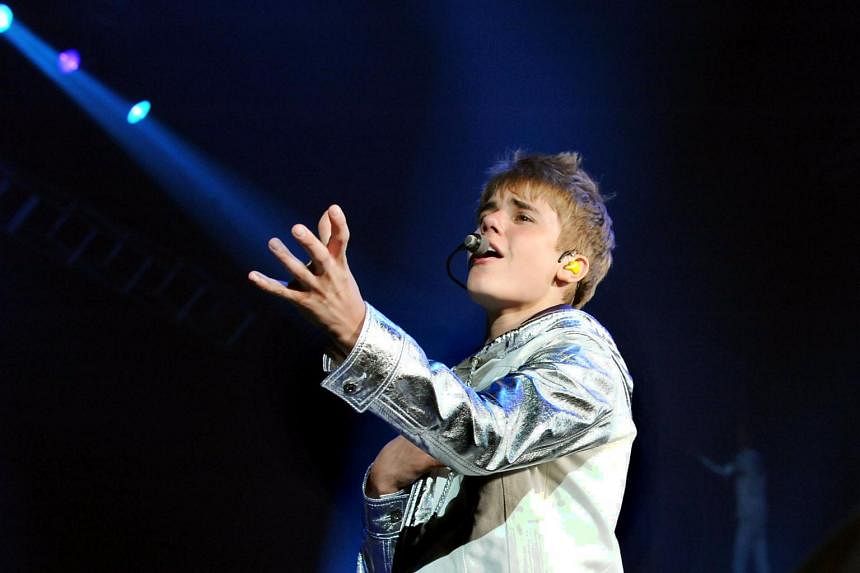 SINGAPORE – Pop star Justin Bieber is set to return to Singapore and perform at the National Stadium on October 25.

Tickets ranging from $108 to $348, with additional $4 booking fee, will go on sale on April 21 at 10am at www.ticketmaster.sg, by telephone at 3158-8588, as well as at all Singpost outlets. VIP packages that include special merchandise are also available, with details on his website www.justinbiebermusic.com.

The 28-year-old Canadian says in a statement: “We’ve been working hard to create the best show we’ve ever done, and we can’t wait to share it with fans around the world. I’ll see you soon.”

The concert is part of his global Justice World Tour, which includes concerts in other Asian cities such as Kuala Lumpur, Jakarta, Nagoya, Osaka and Tokyo, as well as North America and Europe.

Bieber released his latest and sixth album, Justice, in 2021. The album contained global hits such as Peaches and Ghost, and went to No. 1 in countries such as the United States and Britain.

Bieber had previously performed in Singapore at the Singapore Indoor Stadium in 2011 and at the Padang in 2013 for a post-Singapore Grand Prix concert.

He was due to perform at the National Stadium in 2017 but it was cancelled due to “unforeseen circumstances”.

The president and chief executive officer of AEG Asia Pacific, Mr Adam Wilkes, says: “AEG is thrilled to bring Justin Bieber’s Justice Tour to Asia, and it heralds the return of stadium music to Singapore following a most difficult two years.

“The tour has broken box office records throughout Asia and we have been overwhelmed by the demand from Justin’s fans throughout the region.”

The capacity limit for events with more than 1,000 people with masks on has been increased to 75 per cent since March 29. Before the pandemic, the National Stadium could seat up to 55,000.