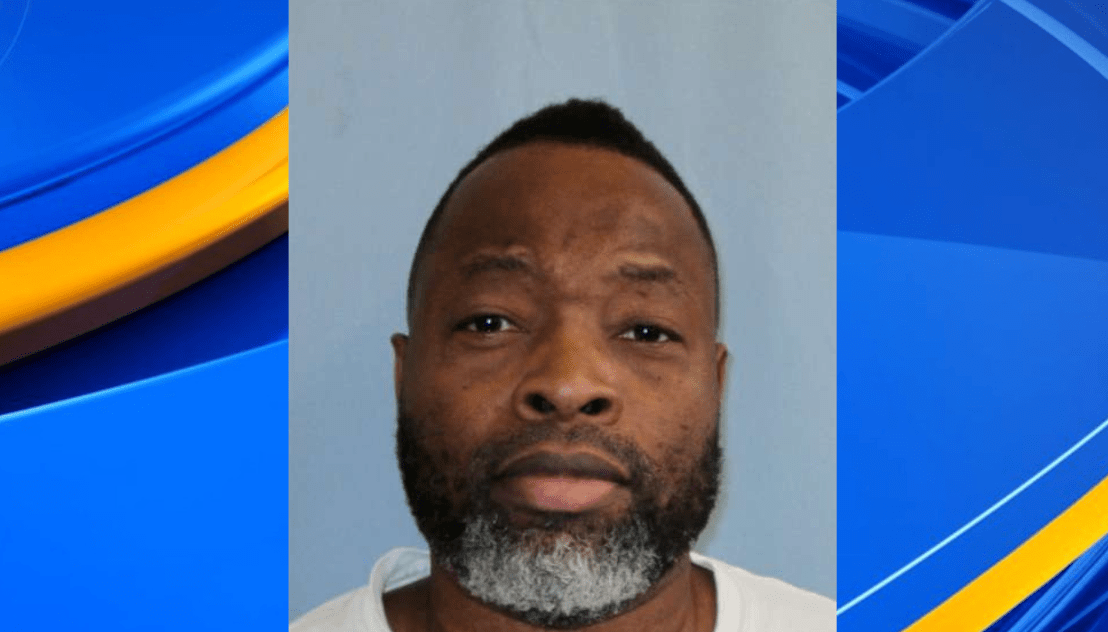 BIRMINGHAM, Ala. (WIAT) – A federal judge has dismissed a lawsuit filed by Joe Nathan James, Jr., an individual on death row whose execution is scheduled for July 28.

The lawsuit, one of several filed by James in the weeks ahead of his scheduled execution, claimed that the death warrant issued in James’ case by the Alabama Supreme Court was invalid. Judge Moorer rejected that argument, writing that the warrant was properly issued.

“The issuance and delivery of the Alabama Supreme Court’s order setting James’ execution for July 28, 2022, complies with the current state procedures and is a valid, legal execution warrant,” Moorer wrote.

Joe Nathan James, Jr. was convicted of the 1994 murder of Faith Hall. Hall’s family is opposed to James’ execution, arguing that Gov. Kay Ivey should commute his sentence from death to life in prison.