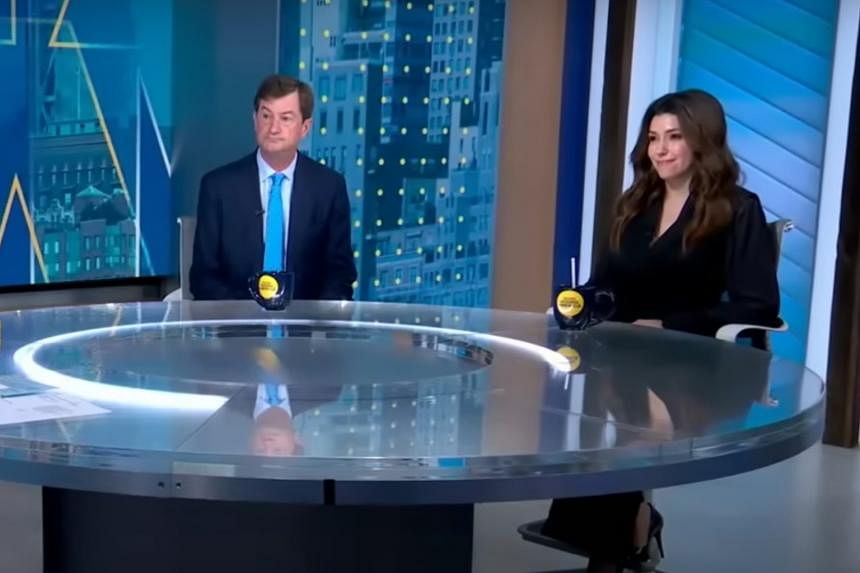 Ms Camille Vasquez and Mr Ben Chew, who found themselves the subject of many memes during the defamation trial, appeared on Today and Good Morning America.

Mr Chew said on Today that Depp’s ex-wife Amber Heard’s claims of an online smear campaign against her were “absolutely absurd and baseless”.

He added that the judge had thrown out accounts and counterclaims related to that.

He also refuted accusations by Heard’s attorney, Ms Elaine Bredehoft, who alleged after the trial ended last week that the jury was swayed by social media.

Mr Chew said: “I don’t think there’s any reason to believe that the jurors violated their oath. And again, that suggestion was disappointing to hear.”

Ms Vasquez added that the members of the jury were “admonished every single night. And they had a tremendous amount of respect for the court and the process, and they were doing the best that they could”.

The jury ruled last Wednesday (June 1) that Heard, 36, had defamed Depp, 58, in an opinion piece she had written in The Washington Post in December 2018 about being the victim of domestic abuse.

The jury awarded him US$15 million (S$21 million) in damages from Heard, which the judge reduced to US$10.35 million.

Heard did win one of her counterclaims and Depp was ordered to pay her US$2 million in damages.

Ahead of the lawyer’s television appearance, a spokesman for Heard issued a statement: “It is as unseemly as it is unprofessional that Johnny Depp’s legal team has chosen to do a victory lap for setting back decades of how women can be treated in the courtroom. What’s next? A movie deal and merchandising?”