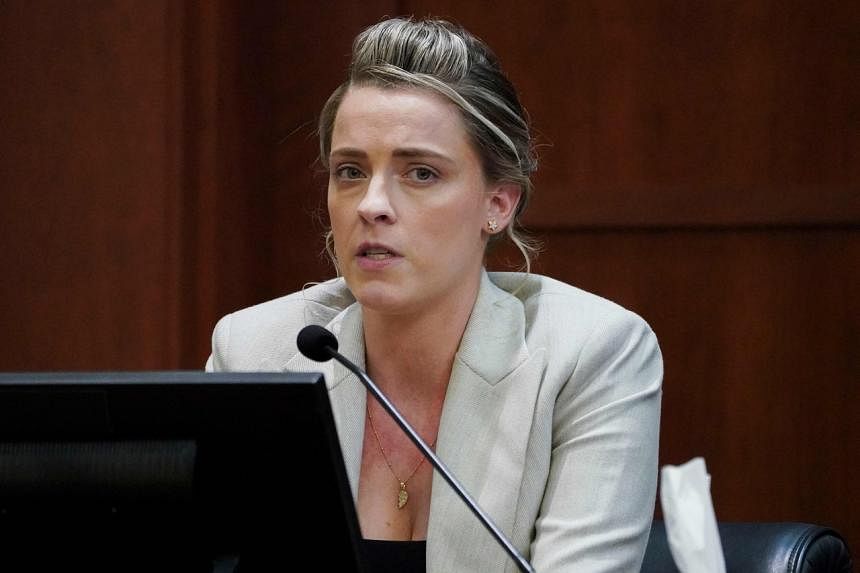 WASHINGTON (AFP) – Hollywood actor Johnny Depp grabbed his then wife, actress Amber Heard, by the hair and repeatedly struck her in the face during a heated argument about a month after their marriage, her younger sister said on Wednesday (May 18).

Ms Henriquez, 34, said Depp sought to have her sign a non-disclosure agreement after the incident, but she declined to do so.

Depp, 58, filed suit against Heard over an op-ed she wrote for The Washington Post in December 2018, in which she described herself as a “public figure representing domestic abuse”.

The Texas-born Heard counter-sued, asking for US$100 million and claiming she suffered “rampant physical violence and abuse” at his hands.

Depp, during his four days on the witness stand, denied ever striking Heard and claimed that she was the one who was frequently violent.

Ms Henriquez testified on behalf of her sister on Wednesday – Day 18 of the trial being heard by a seven-person jury in Virginia.

Ms Henriquez, who lived for a time in the same penthouse complex as Depp and Heard, said the couple had a volatile relationship.

“When he was sober, things were wonderful,” she said. “When he wasn’t sober, they were terrible.”

“If he was using or if he was drinking, there was almost always a fight,” she added.