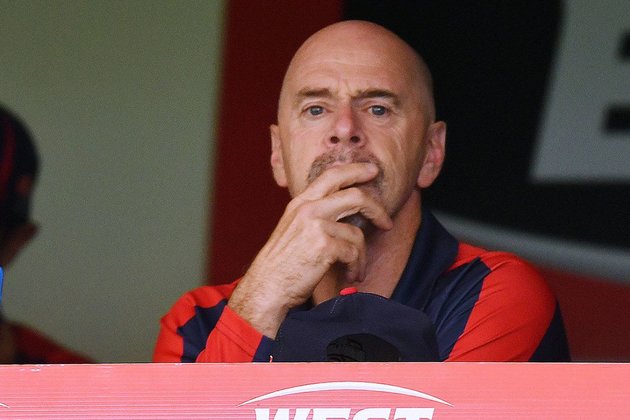 The 57-year-old Australian, who arrived in Dhaka last week, didn’t initially have a role specified by the BCB – board president Nazmul Hassan had said in December that it was “not yet finalised in which area he will work in, whether it is the High Performance, Under-19s or the senior team.”

Since arriving in the country, Siddons has spent most of his time watching BPL matches, having also traveled to Sylhet. He will be in quarantine in his hotel in Dhaka for the time being.