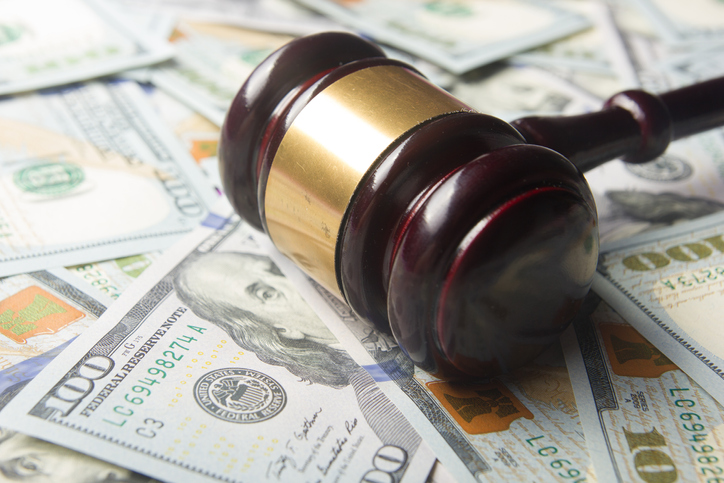 JACKSON COUNTY, Ala. (WHNT) – A Dutton man was sentenced to 15 years in prison for his connection to two bank robberies.

She said in November 2020 Cameron went to the Pinnacle Bank on Gadsden Highway in Trussville where he demanded money from a teller and threatened to shoot them. Cameron would leave the bank with no money after appearing to get spooked, Escalona explained.

Two hours after the incident at Pinnacle Bank, Cameron went to the BBVA Compass Bank on Montgomery Highway in Hoover. There Cameron approached a teller, pulled a plastic bag from his shirt and handed it to the teller.

Cameron told the teller, “I want your money,” before showing her a dark-colored firearm in his waistband and telling her, “Don’t die over a few dollars,” according to Escalona.