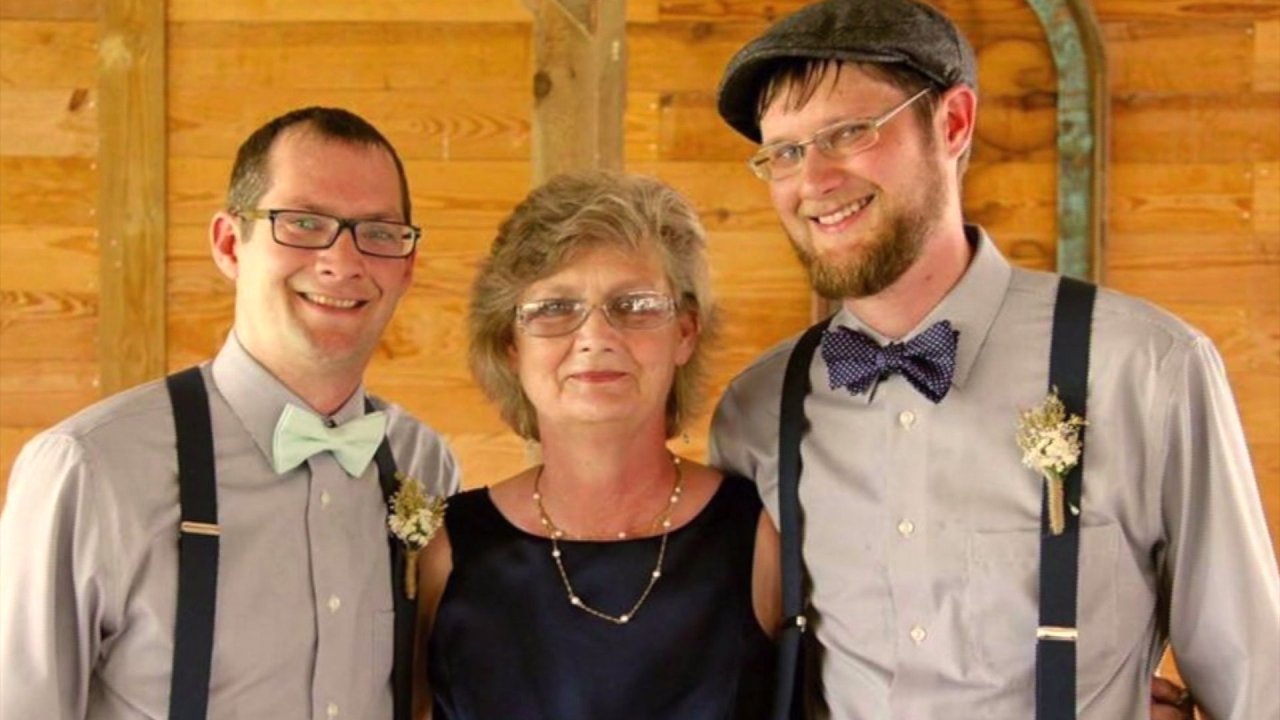 ALABAMA (WHNT) — The family of Casey White’s 2015 victim, Connie Ridgeway, is speaking out in the wake of the escaped inmate’s capture in Indiana.

White’s escape 11 days ago sent out shockwaves for Ridgeway’s family. He pleaded not guilty because of mental disease, stunning the family of Ridgeway, a mother of five and stabbing victim of the 2015 murder.

Austin Williams said he and his family were finding it tougher to celebrate Mother’s Day after learning that the person responsible for taking his mother’s life had escaped prison. Now that he has been captured, they live through their mother once again.

Williams said that in the beginning and looking at the timeline from the escape to the 11 days on the run for Casey White and Vicky White, the chase appeared to have no end.

“The chances were against us given Casey’s history and the timeline and all of that it just didn’t seem like it was going to end very well,” Williams told News 19. “That was very likely, so we [had] just been hoping and praying for the best possible outcome, and it looks like we’ve gotten it.”

After almost two weeks on the run, the manhunt for Casey White and Vicky White ended in a police chase in Indiana. Casey White was already serving a 75-year prison term when he confessed to fatally stabbing Ridgeway.

That never sat well with the family. Williams said his mother never had the chance to meet any of her grandchildren. Celebrating Mother’s Day with her killer on the loose was very unsettling.

Casey White was scheduled to face a judge on June 13 for Ridgeway’s murder. Williams said that he is thankful that Lauderdale County District Attorney Chris Connolly called him and his family immediately to make them aware of White’s capture. White’s getaway vehicle was found on Friday in Williamson County, Tenn., just minutes from his home in Rutherford County.

“It’s just been a night and day difference,” Williams explained. “It is like a huge relief, like a miracle has happened. It went from being heavy, hard to sleep to like wow, the sun is shining again.”