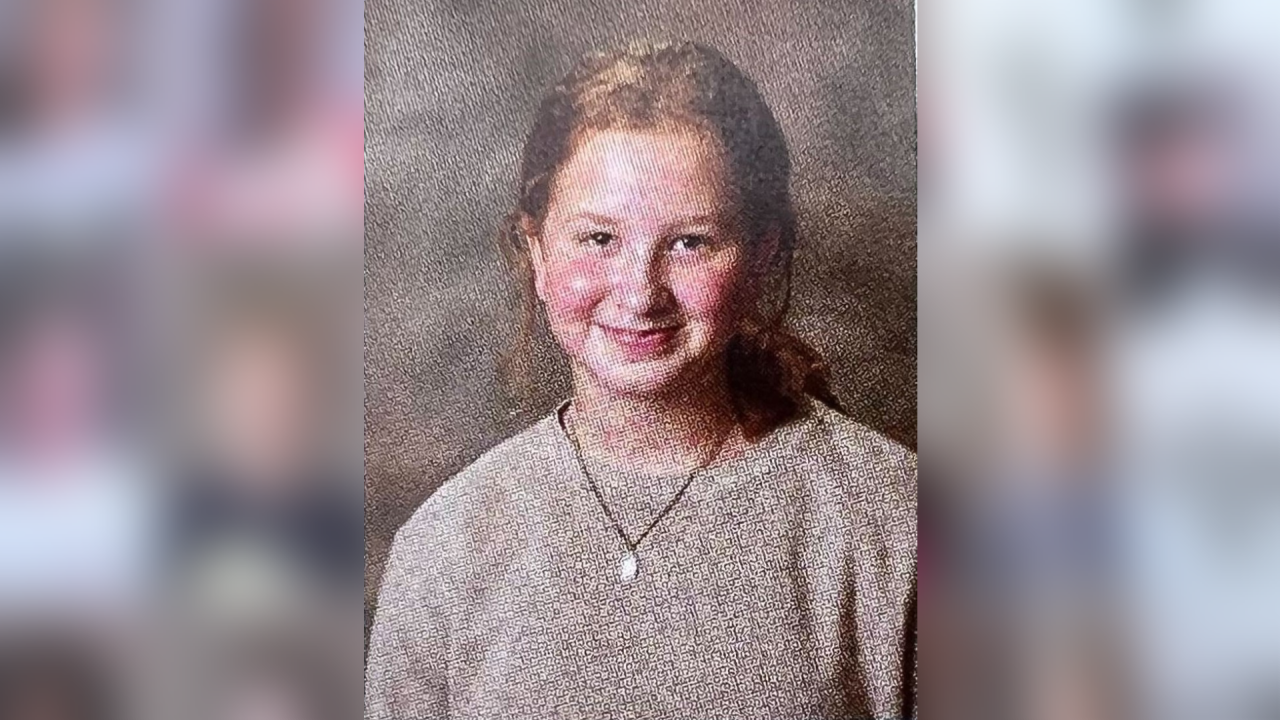 SHREVEPORT, La. (KTAL/KMSS) – Counselors are available and LEAP testing has been put off for at least a day after a Caddo Middle Magnet student was fatally wounded in the crossfire of a shootout in Shreveport‘s South Highland neighborhood Sunday.

The student, 13-year-old Landry Anglin, died at Ochsner LSU Health Shreveport shortly after she was struck by a stray bullet while inside her Fairfield Avenue home. Shreveport police say the gunmen are still at large.

“She was the kind of kid that would speak to everyone down the hall, even to the teachers she didn’t know or didn’t have,” DeBusk said. “She would call them by name, she always had a hug for you on the bus ramp in the morning and afternoon.”

Anglin was on the school’s lacrosse team, according to DeBusk, who says the team just had a game Saturday.

DeBusk also says the school will most likely do something to honor Anglin.

“The last week of school we have an eighth-grade celebration and that would probably be the perfect time to do something planned with all of her friends.”

A Community in Crisis Walk is planned for 5 p.m. Monday at Ockley Drive and Fairfield Avenue in Anglin’s memory. The community is urged to put hearts together with their neighbors to show support for the family.