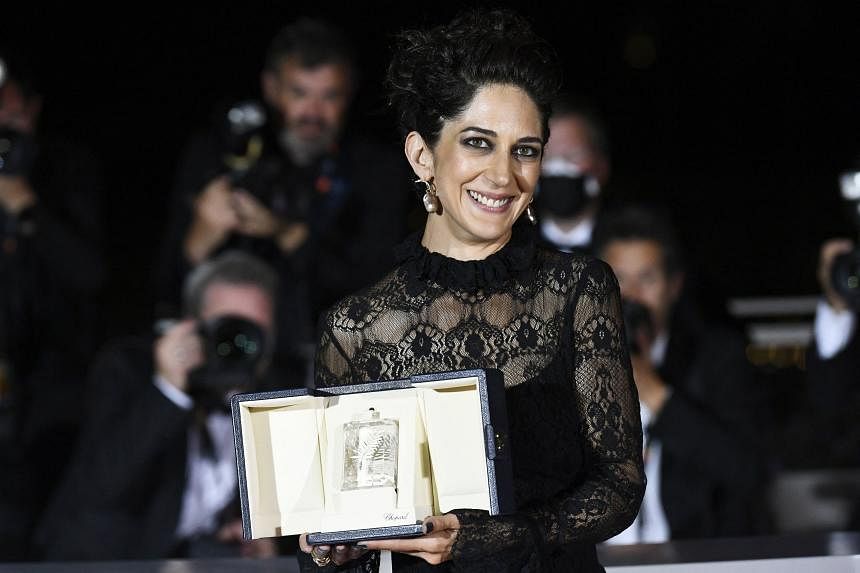 CANNES, FRANCE (AFP) – The Cannes Film Festival on Saturday (May 28) awarded its best actress award to Iranian Zar Amir Ebrahimi, who lives in exile in France, for her role in Holy Spider.

In the movie, she plays a journalist trying to solve the serial murders of prostitutes in the holy city of Mashhad.

“I have come a long way to be on this stage tonight,” she told the audience at the awards ceremony.

Holy Spider, directed by Iranian Ali Abbasi, is inspired by the true story of a working-class man who killed prostitutes in the early 2000s and became known as the “Spider Killer”.

Abbassi was denied permission to film in Iran and it was ultimately shot in Jordan.

Ebrahimi became a star in Iran in her early twenties for her supporting role in one of its longest-running soap operas, Nargess.

But her life and career fell apart shortly after the show ended, when a sex tape was leaked online in 2006 which, it was claimed, featured her.

Ebrahimi’s character in Holy Spider has also been a victim of lascivious rumours and male predation.