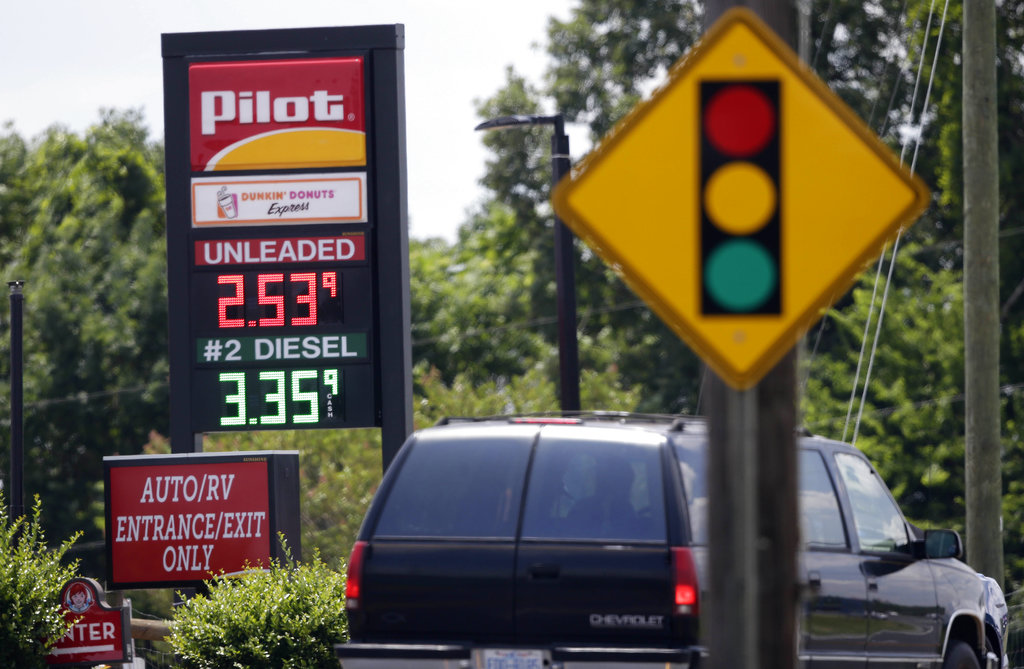 Casey’s General Stores Inc. announced in a news release it closed the sale as part of a three-year plan to add 345 new stores nationwide.

The company describes itself as the third-largest convenience store retailer in the United States, with more than 2,400 stores nationwide.

Casey’s says the purchase will expand its footprint in Tennessee and Kentucky.

The Knoxville News Sentinel reported that the Haslam family, which owns a controlling share of Pilot, intends to leave the convenience store business while maintaining some travel centers.

The Pilot convenience stores were owned and operated independently from Pilot’s travel center and energy businesses.