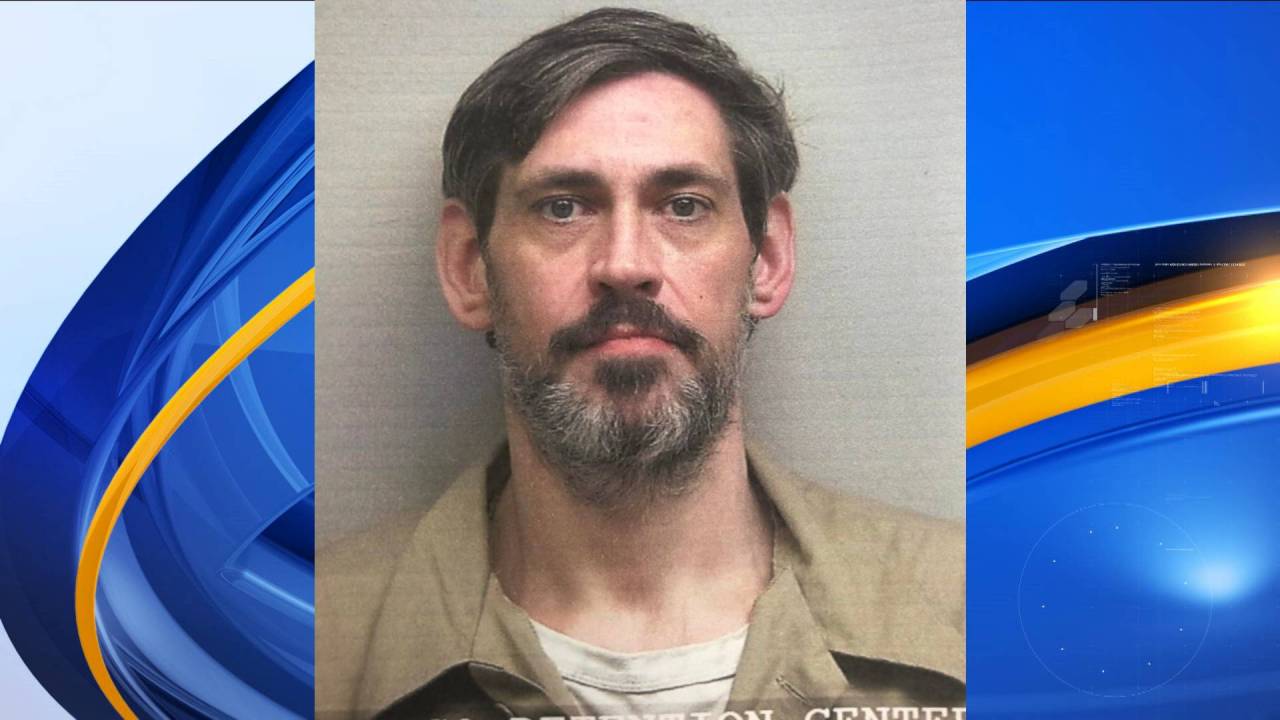 LAUDERDALE COUNTY, Ala. (WHNT) — An inmate and an employee of the Lauderdale County Sheriff’s Office were reported missing after leaving the jail Friday morning.

According to a Facebook post from the Lauderdale County Sheriff’s Office (LCSO), Vicki White, the assistant director of corrections, and inmate Casey Cole White are missing. Despite sharing a last name, they are not related.


Investigators recover more than 30 grams of methamphetamine in Athens

Deputies say Casey White is being held on capital murder charges. If you see them, call 911 immediately.

Officials said no one realized the two were missing until 3:30 p.m. on Friday afternoon.