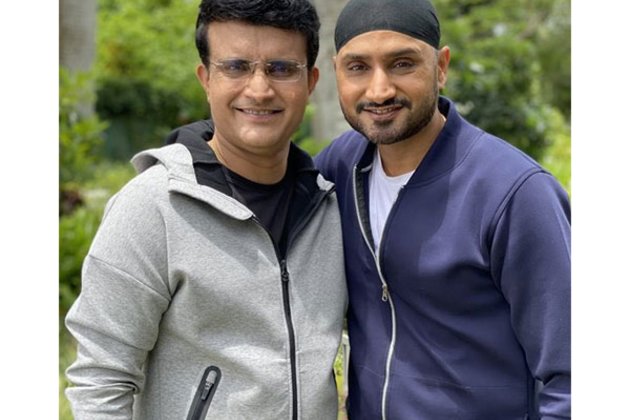 Former India batter Wasim Jaffer wrote, “Time to raise the bat, Happy 50th birthday dada @SGanguly99. Wish you a healthy and prosperous year ahead.”Popularly known as ‘Dada’, Ganguly made his Test debut against England in the summer of 1996. He immediately made headlines as he went on to score a century in his maiden Test at Lord’s.

Ganguly first led India to the finals of the 2000 ICC Knockout Trophy. In 2001, Team India achieved another milestone as the Ganguly-led side defeated Australia 2-1 in the Border-Gavaskar Trophy.

Ganguly also guided India to the finals of the 2003 World Cup where the side just fell short in the summit clash against Australia.

Dada had a career consisting of 113 Tests and 311 ODIs for India. The left-handed batsman scored 18,575 runs across all formats in his international career. He had led India in 195 matches across all formats and managed to win 97 matches out of those. (ANI)