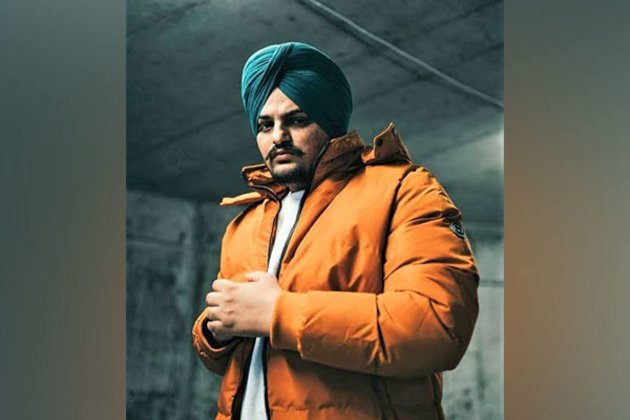 The incident took place a day after his security was withdrawn by the Punjab police among 424 others. (ANI)